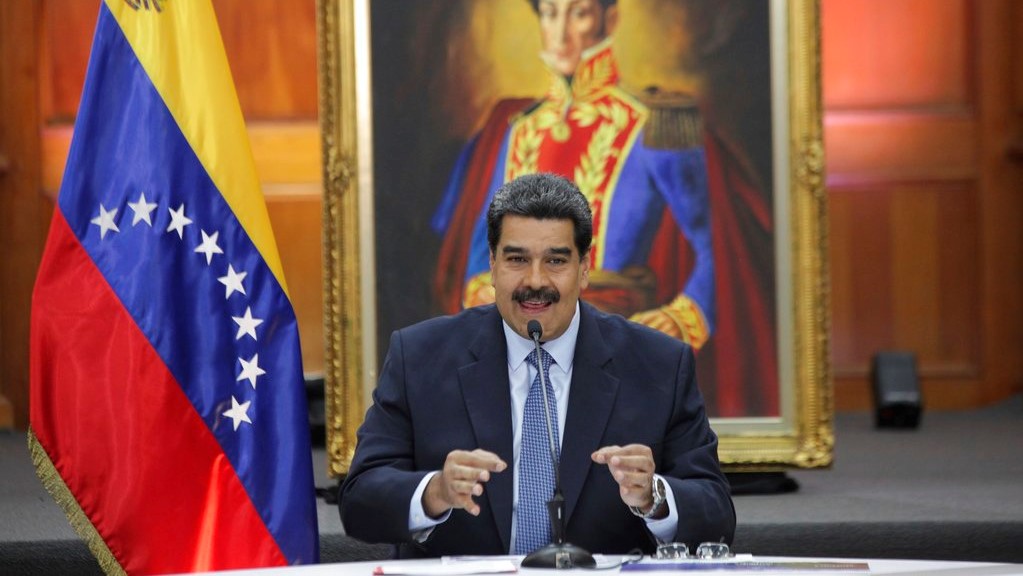 The Caribbean stood divided over the issue of Venezuelan president Nicolas Maduro’s second term as president, the legitimacy of which was denied by the Organisation of American States (OAS) after a resolution was passed minutes after Maduro was sworn in for a second term as President of Venezuela on Thursday.

Jamaica, St Lucia, Haiti, Bahamas, and Guyana, along with 14 other members, voted for the resolution, which denied the legitimacy of Maduro’s presidency and called for a new Presidential election which would be free and fair and attended by international observers.

Dominica, St Vincent and the Grenadines, and Suriname voted against while Trinidad and Tobago, St Kitts and Nevis, Antigua and Barbuda, Barbados, and Belize abstained.

US Ambassador to the OAS, Carlos Trujillo, slammed the “sham Presidential inauguration” which he said was achieved through a “fraudulent election”.

Trujillo said since a resolution was passed in June 2018, calling for the restoration of the National Assembly and the allowance of humanitarian aid into the country, nothing has changed.

“The Maduro regime has only stepped up its attack on democratic institutions and deepened its repression of democratic actors. Do democratic governments throw their rivals out of 10th floor windows, use food as a weapon against their own populations, and hold sham elections that are fixed in advance in their own favour?”

Trujillo congratulated members who voted in favour of the motion.

“I congratulate the member states of the OAS who stood up for our values and principles in defense of democracy and the protection of human rights. Failure to recognize the situation in Venezuela for what it is not a legitimate option. The facts of the case are unambiguous and glaringly clear. The credibility of the OAS is at stake,” Trujillo said in a statement Thursday.

However, St Vincent and the Grenadines spoke out strongly against what it saw as unethical behaviour on the part of the Secretary General Luis Leonardo Almagro Lemes.

St Vincent’s also noted that it did not support a previous resolution against Venezuela on the basis that it ‘paves the way for an intervention in that country’.

The member urged the OAS to be careful, saying Thursday’s decision was not positive.

“The OAS has to be careful because it may be viewed as an entity which any opposition party can manipulate as a tool in its campaign to enter office, whether by the ballot box and other means which appear to be questionable.

“We have to be cognisant of our history and not to repeat mistakes of the Cold War where there appears to be a resurrection of the Communist ‘bogeyman’ lurking in the hemisphere, which must be stopped by any means necessary, even though we all know that Communism died with the collapse of the Berlin Wall.”

“The draft resolution which was approved here today is not a step in the right direction.”

The representative also noted that the voting procedure in Venezuela was held according to its Constitution and was attended by an observer team.

The resolution called for members not to recognise the legitimacy of Nicolas Maduro’s new term as of the 10th of January of 2019, and for members to adopt ‘diplomatic, political, economic and financial measures that they consider appropriate, to contribute to the prompt restoration of the democratic order of Venezuela.’.

The resolution also called for new Presidential elections and to allow members to implement measures to address the humanitarian crisis in Venezuela.