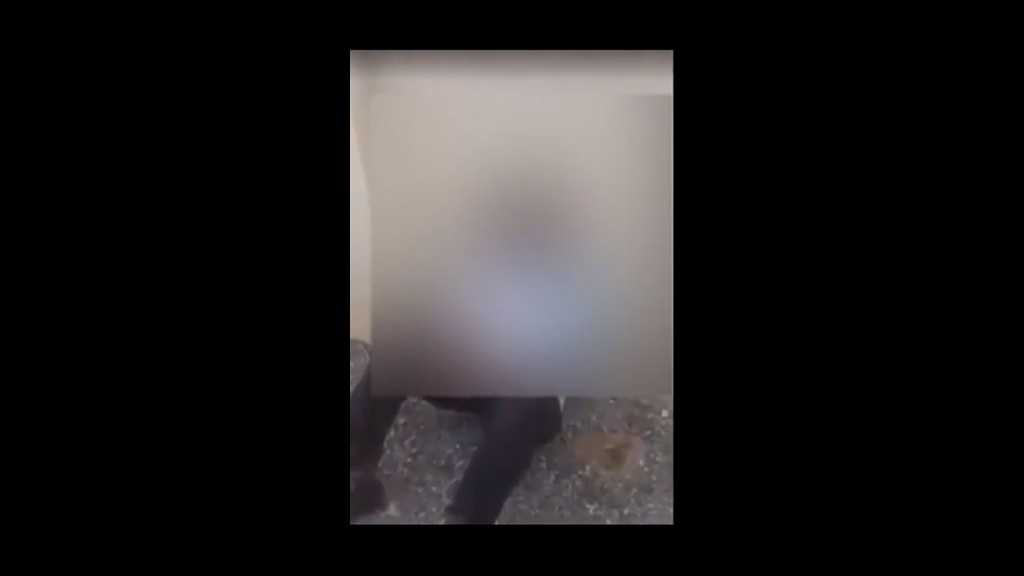 After a spate of incidents involving sex attacks against young girls, citizens were seen in a viral video detaining a man who they claimed had been harassing a schoolgirl as she waited for transport to go to school.

The video footage, which was shared via social media, showed the man sitting on the pavement against a wall while he was questioned by villagers. The girl was said to be 11 years old.

The incident allegedly occurred in Cap de Ville, Point Fortin. The man was heard telling the villagers that he was from Cedros and claimed that he knew the child.

In June 2018, a man was tied up and beaten by villagers in Oropune Gardens after they claimed that he was luring a girl away from her parents. The man subsequently died of his injuries and the allegations were never confirmed.

Citizens have expressed anger after a number of cases of sexual assault being committed against women and girls.

Earlier this week, a 72-year-old pastor was charged with sexually molesting a minor.

In a separate incident, a 21-year-old man was held after sexually exploiting a 14-year-old schoolgirl.

On October 10, a suspect was held in connection with the rape of an eight-year-old girl. The suspect, who was allegedly known to the girl, was caught lying on top of her by her brother, who tried to intervene.

The boy was then brutally beaten until persons heard his cries and rescued him.

In another incident of sexual assault, a 28-year-old woman was allegedly raped by a neighbour in Longdenville.

Citizens have been warned against the use of undue force and acts of vigilantism and are urged to contact the police in cases involving suspected crimes.

Watch out for three days of rain, starting Wednesday