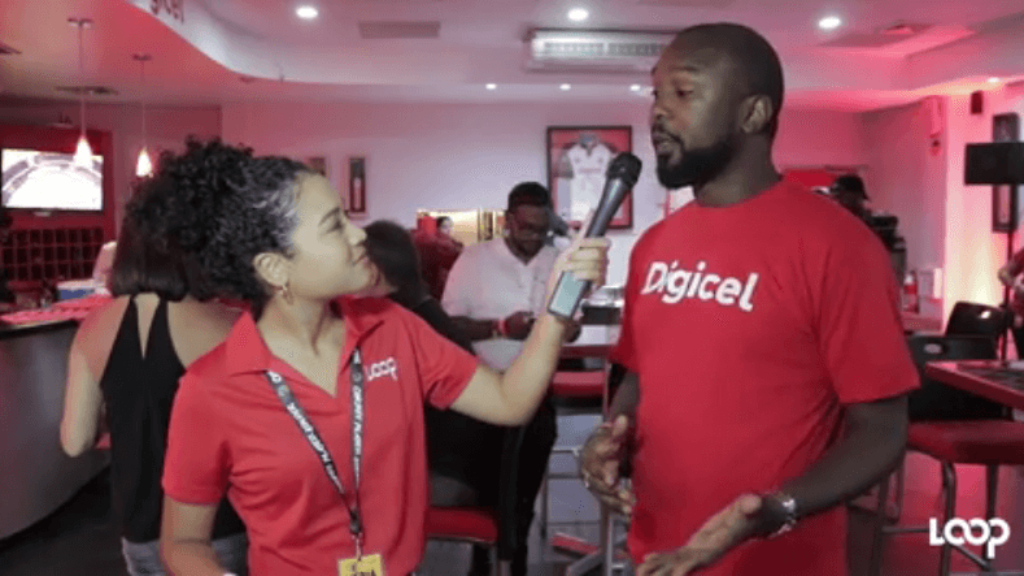 The Caribbean Premier League (CPL) excitement reached its peak on Friday night as the Trinbago Knight Riders clashed with Jamaica Tallawahs at the Queen's Park Oval.

'Universe Boss' Chris Gayle is back with his home franchise this year, and many are confident his inclusion in the team can lead the Jamaica Tallawahs to victory in this year's tournament.

For the Knight Riders, supporters have all the faith in captain Kieron Pollard to take the team to its third consecutive win on home soil.

After chatting with the fans of either franchise, Loop's Shevonne left the stands and headed up into the Digicel box to check out a very cool addition to this year's tournament - the Centurion VR cricket game.

The immersive virtual reality game is designed to put fans on the pitch and simulate a batting experience.

We found out why Digicel wanted to include the Centurion VR game as a part of their brand experience this CPL and got word of their plans for the game in between the matches here at home.

Karthik apologizes to BCCI after appearing at 2019 CPL