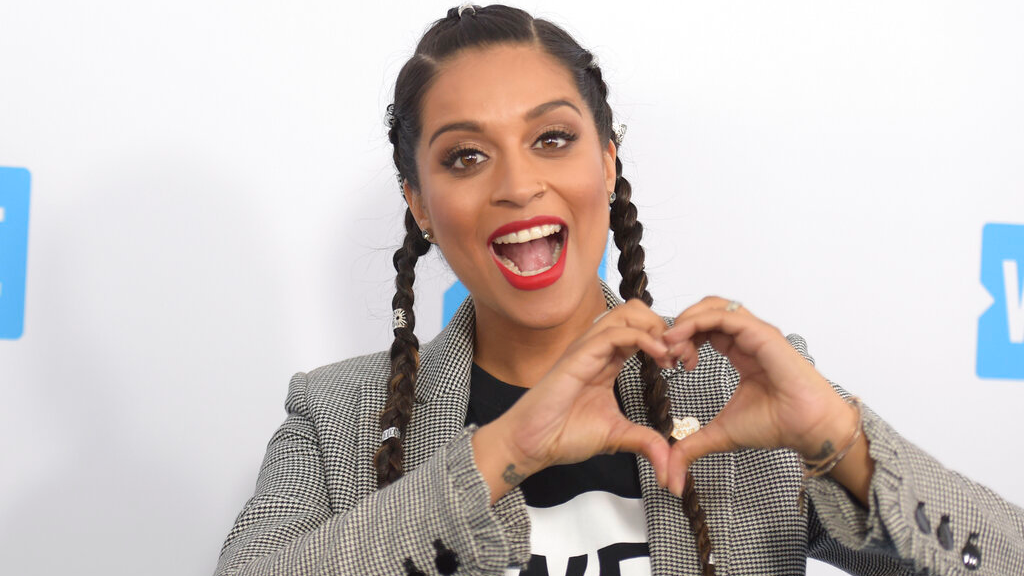 NBC is shaking up late-night TV, giving Carson Daly's slot to a woman of colour who's a star on YouTube.

The network said Thursday that a new show, titled "A Little Late with Lilly Singh," will air at 1:35 AM EDT beginning in September.

Singh will be the only woman to host a daily late-night show on a major broadcast network. Her half-hour programme will include in-studio interviews and pre-taped comedy sketches, NBC said.

In a statement, Singh called the prospect of being an Indian-Canadian woman with her own late-night show "a dream come true."

Her acting credits include HBO's movie "Fahrenheit 451," ''Bad Moms" and "Ice Age: Collision Course." Singh's YouTube channel, in which she creates comedic and other videos, has more than 14 million subscribers, NBC said.

Last month, Daly said he's decided it's time to bring his "Last Call" show to an end as he focuses on new and continuing projects, as host and producer of NBC's "The Voice."

Superwoman Lilly Singh comes out as bisexual, says it's her superpower