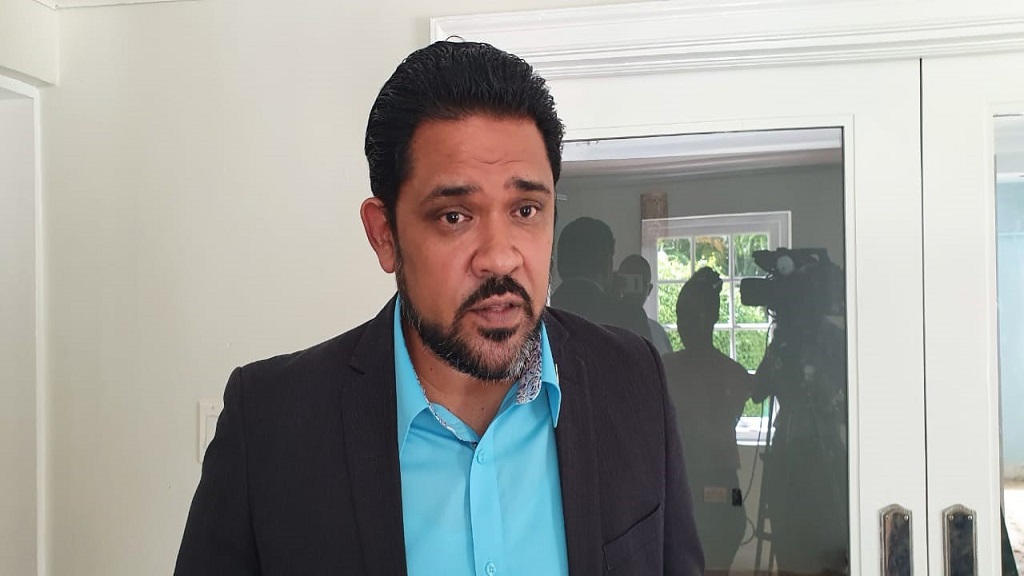 Chief Executive Officer of the Saint Lucia Hotel and Tourism Association (SLHTA), Noorani Azeez says the interruption in the water supply to the north of the island has severely impacted members of the organization operating in that part of the island; especially the small resorts.

“We are working with some of the smaller properties who fear that guests may ask for refunds as a result of no water on the property,” the SLHTA CEO told Loop News.

Residents in the north of the island have been without piped water since Friday, February 14, 2020.

According to the Water and Sewerage Company Inc WASCO, the interruption in the supply of water was as a result of a busted 24-inch raw water main pipe at Vanard.

According to Mr Azeez, the situation has brought to the fore the need to enhance storage capacity for members.

“As well as explore ideas such as rainwater harvesting so that they can be used for various applications, but this is a cruel reminder to us as the private sector that we need to push aggressively regarding conversations and solutions on addressing the shortages of water supply.”

According to WASCO, the repairs undertaken were successful and customers gradually will receive a supply of water throughout the day.

However, customers at the further end of the system and those at higher elevations will experience some delays.

It is however expected that the system will normalize before the end of this week.