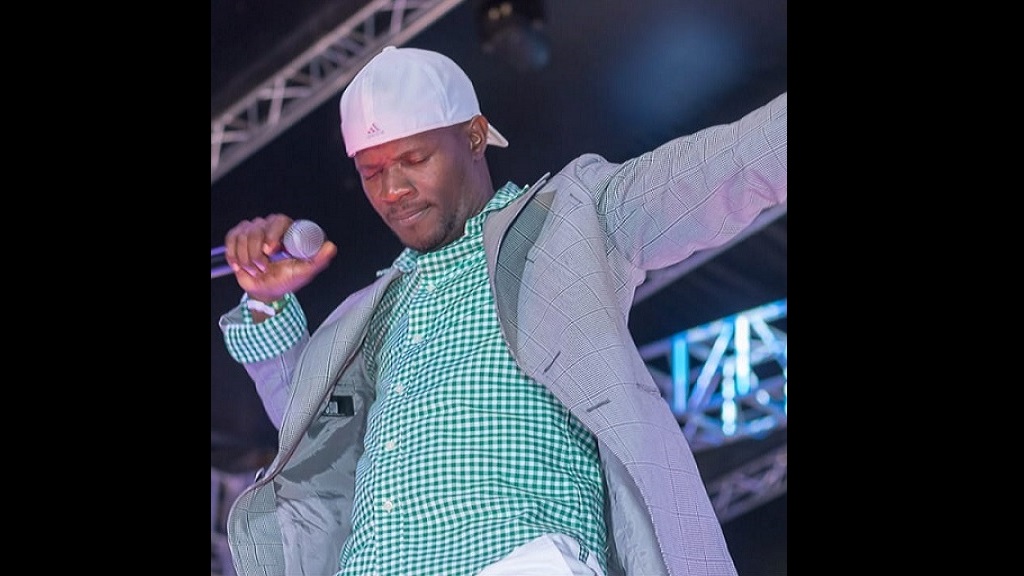 Around this time last year, calypso lovers assembled at the Sab to support their favorite calypsonians or just to enjoy the political undertones, humour and social issues expressed in the music.

We witnessed the victorious Ti Carro taking home the 2019 Calypso Monarch title, which was his first win after competing for many years.

We know you’re probably wondering what plans he had up his sleeve for 2020 to defend his title so here’s your update.

By the beginning of 2020, he and his team were on the verge of completing the lyrics to his song and were preparing to have it recorded and ready for the competition.

However, due to COVID-19, the release of the song was delayed.

Moving forward, he and his team must now return to the drawing board to make changes to the lyrics and ultimately the entire song as it will not be valid for 2021.

Ti Carro described his reign as the Calypso Monarch as a pleasurable achievement. He lamented that not everyone has the privilege to achieve such a milestone and he is honored to have won. It is heartwarming to him when people recognize him on the streets and reach out for interviews.

Furthermore, the competition was a great avenue to express himself. With all the perks associated with this title, the reigning Monarch says that the association in charge of the competition should consider increasing the prize money. He says the $5,000 prize money does not cover the preparation expenses for the competition.

He is also of the opinion that the Calypso, Groovy and Power Soca Monarchs should have a proper mandate as to their roles in society.

“When you become a Calypso Monarch, Groovy Monarch and Power Soca Monarch, you just fade away for the year, you just disappear. Their roles should be more defined. There should be a little more appreciation for the Monarchs. ”

Also, he had some words of inspiration for young calypsonians: “You may be on stage for a long time and not win. As you are not successful, people may try to break your character and say you won’t win, you won’t make it. Do not get discouraged. One day you will win. Just be at it, do not let people sway you from your plans. Continue to build your skill, work hard and you will be successful.”

Ti Carro plans to release his music for 2021 in October or November this year and will be collaborating with a few artists soon.