Weekend of Celebration for LGBT Community in Saint Lucia 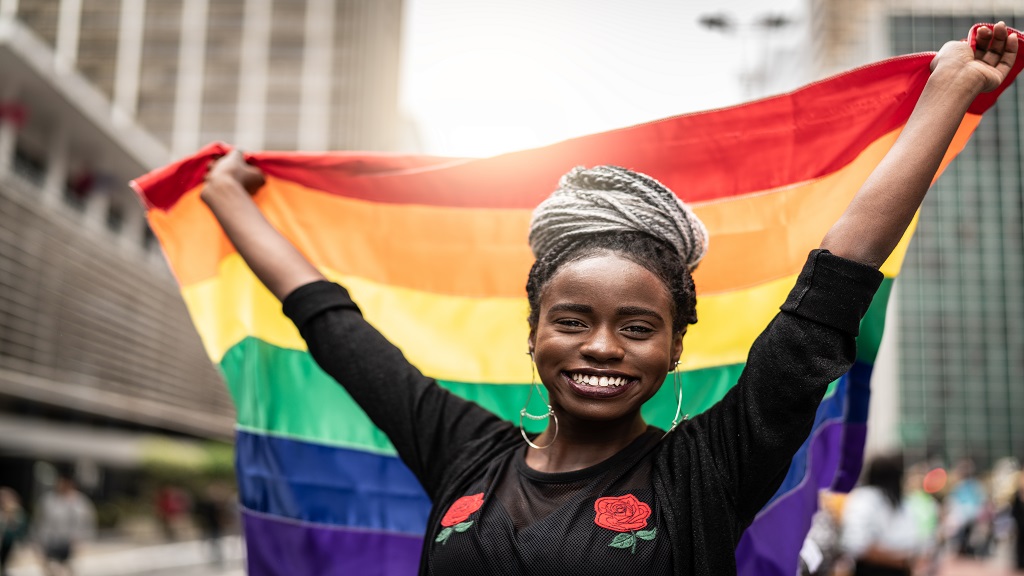 This weekend is a big one for the LGBTQI community in Saint Lucia.

Starting Saturday,  August 24, 2019, the group will host a knowledge and health fair in the William Peter Boulevard, an event supported by other civic-minded groups like United and Strong, the Eastern Caribbean Alliance for Diversity and Equality, the advocacy group Raise Your Voice and others.

Maria Fontenelle, a member of Saint Lucia 758 Pride Committee reiterated on Friday, August 23, 2019, that there will not be a march by the LGBTQI community, as was previously believed by many, but rather a weekend of celebration that will encompass a variety of activities which began with a press conference that day.

Topics such as “why are you so antagonistic about a person  whose sexuality is different from the norm” and “what you feel is so wrong in society as an LGBTQI person,” among many other topics will be used to engage Saint Lucians to talk openly about that group of people who are said to be marginalised in the country.

There has been opposition on the island to activities organized by the LGBTQI community particularly from religious groups on the island.

Last month the Pentecostal Assembly of the West Indies (PAWI) outlined its opposition to what was once claimed to be a march by the LGBTQI community in Castries. The community has since denied having planned such a march, however, Bishop Thomas Eristhee and Reverend Lazarus Eugene of PAWI said they were opposed to a Pride celebration in the country.

Other religious denominations have spoken out against the lifestyle of the LGBTQI community of Saint Lucia but Fontenelle is not perturbed at all with the religious sects in the country, saying that while she will not speak to the hypocrisy of the churches, there are too many things destroying the country that the churches have remained quiet about when instead they should be speaking against.