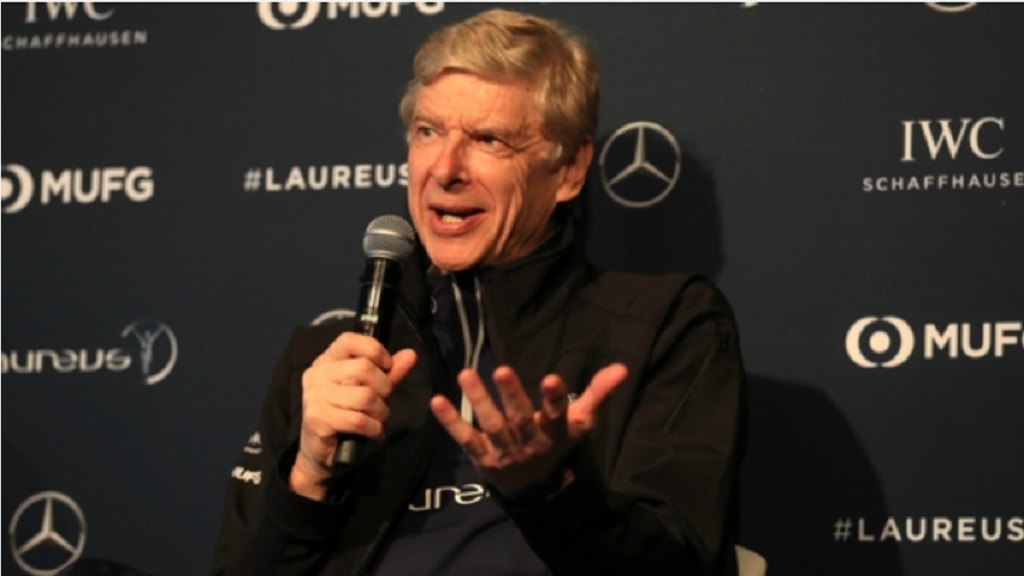 Arsene Wenger says he will hold talks with Bayern Munich next week after discussing the head coach role with chairman Karl-Heinz Rummenigge.

The former Arsenal boss has been linked with the job at the Allianz Arena following the departure of Niko Kovac.

Wenger said this week that he would not turn down the chance to speak with a club of Bayern's stature, having spent more than a year out of management since leaving Arsenal at the end of the 2017-18 season.

However, it was reported by Sport Bild that Rummenigge had told Wenger he was not under consideration after the Frenchman called him personally.

Wenger, though, has attempted to clarify the speculation by insisting that he and Rummenigge agreed to speak properly about the job once he has returned from Doha.

"It's nice to let me explain the story because it's a surprising story," Wenger told beIN SPORTS.

"First of all, I don't have any agent. I am the only one involved in this story. Nobody can talk on my behalf.

"Secondly, I've known [Franz] Beckenbauer, Rummenigge and [Uli] Hoeness for 40 years. The success of this club has been built on its exceptional competency, honesty, discretion and simplicity. We always told the truth between all of us when necessary.

"What happened? My name came out of nowhere, without having anything to do with this. On Wednesday afternoon, Rummenigge called me. I could not answer at that moment, and by politeness, I called him back. He was in his car going to the game against Olympiacos.

"We talked for four to five minutes maximum and he told me that they had assigned Flick to be the coach. He will manage the next two games because they will play Borussia Dortmund [on Saturday].

"He asked me if I would be interested because they are looking for a coach. I told him I didn't have any thoughts about it. It needs some time to have a think about.

"We decided together we would talk next week because I am in Doha until next Sunday night. This is the true story.

"I wish well to Bayern, who are actually at a turning point, because Hoeness, a key man for this club, is leaving. Rummenigge will leave in one year. It seems the future of the club is uncertain.

"This club, which has always managed stuff by being very discreet and direct, is today very exposed, with rumours coming from everywhere.

"For myself, I wish good luck to Bayern, and for me, the situation is clear."