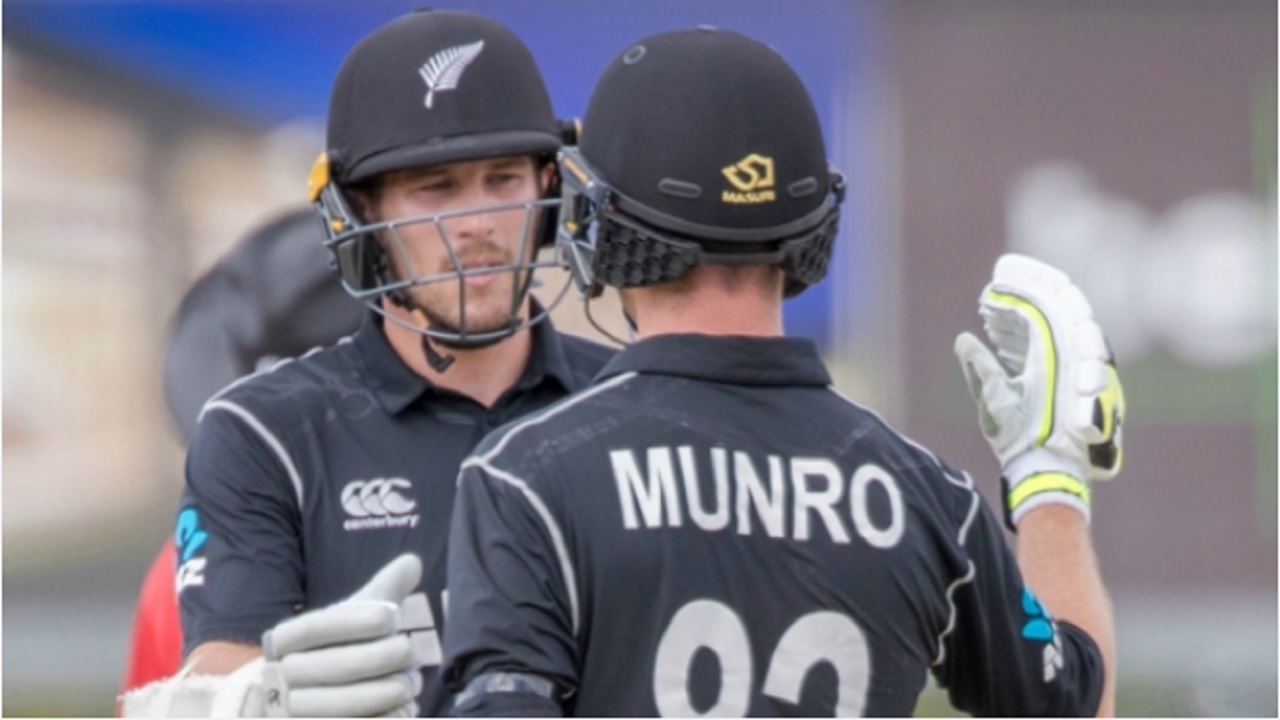 New Zealand continued where they left off in the opening One-Day International (ODI) against West Indies, winning by five wickets on Wednesday.

Having already swept the Windies in the Test-match format, the Black Caps maintained their superiority with the white ball by chasing down the 248-run total with four overs remaining at Cobham Oval in Whangarei.

After New Zealand bowler Doug Bracewell starred with four for 55 in his return to international cricket following a drink-driving offence, the result was never in doubt thanks to openers George Worker (57) and Colin Munro (49), and captain Kane Williamson (48), Tom Latham (17) and Henry Nicholls (17).

Ross Taylor finished unbeaten on 49, alongside Tom Astle (15 not out), after a wide ball robbed him of a half-century as the Kiwis reached 249 for five.

Windies skipper Jason Holder (2-52) and Ashley Nurse (2-55) made proceedings somewhat tricky for the Kiwis, while Kesrick Williams (1-18) also walked away with a wicket.

Earlier in the day, fifties from Evin Lewis (76) and Rovman Powell (59) helped the Windies recover from a slow start to post a respectable total with nine wickets lost after being sent in to bat.

Chris Gayle (22) struggled to make a significant impact as Bracewell troubled the big-hitting star opener and the Windies midweek.

Following a cautious opening between Gayle and Lewis, the pair eventually built a 40-run stand before the former fell victim to Bracewell with his first delivery – caught behind.

Shai Hope (0) followed Gayle back to the pavilion two balls later and the Windies were 41-2.

The Windies' middle order failed to fire – Jason Mohammed (9) and captain Holder (8) dismissed by Ferguson (2-49) and Bracewell respectively as the tourists went from 103-2 to 134-5.

A 43-run partnership between Lewis and Powell stabilised the Windies until Astle made the breakthrough in the 36th over.

Lewis was trapped lbw after misreading a delivery from Astle, though replays showed the ball would have missed the stumps but West Indies were out of reviews.

Powell kept the scoreboard ticking over, teaming up with Williams (16 not out) to ensure the Windies saw out their allotted 50 overs after Nurse (2) and Ronsford Beaton (3) made little impacts.