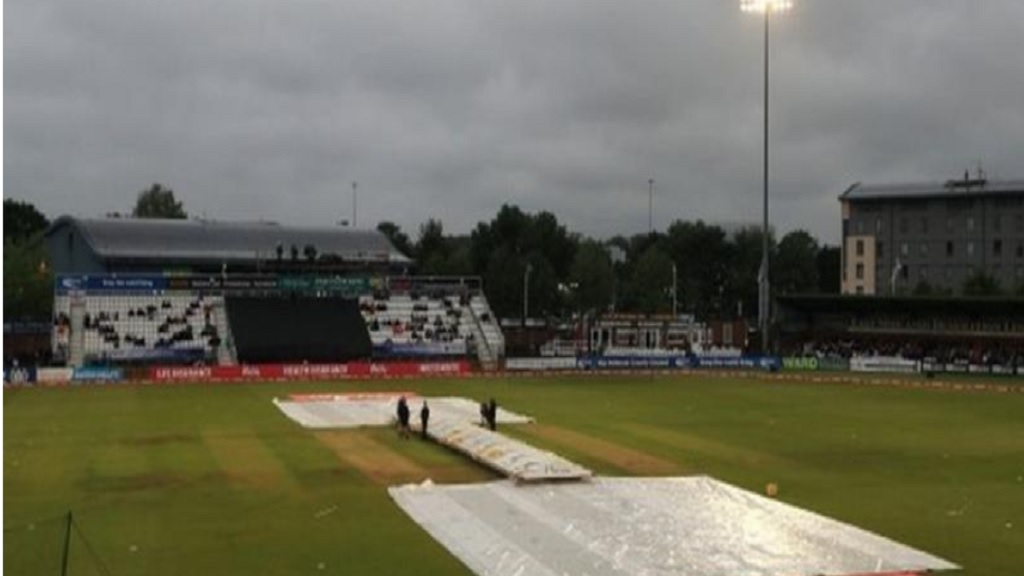 West Indies lost their women's Twenty20 series against England after the third match was washed out in Derby on Tuesday.

After the first match of the series had an exact outcome and England winning the second match by 42 runs, the West Indies Women were hoping to finish their UK tour on a winning note and head back to the Caribbean with a little wind in their sail. That was not to be, as the rain started during the early morning and despite there being a short period where it stopped and play looked possible, it was back again, leaving the match officials no choice but to abandon the match.

The series was England's final international action before the Ashes begins on July 2.