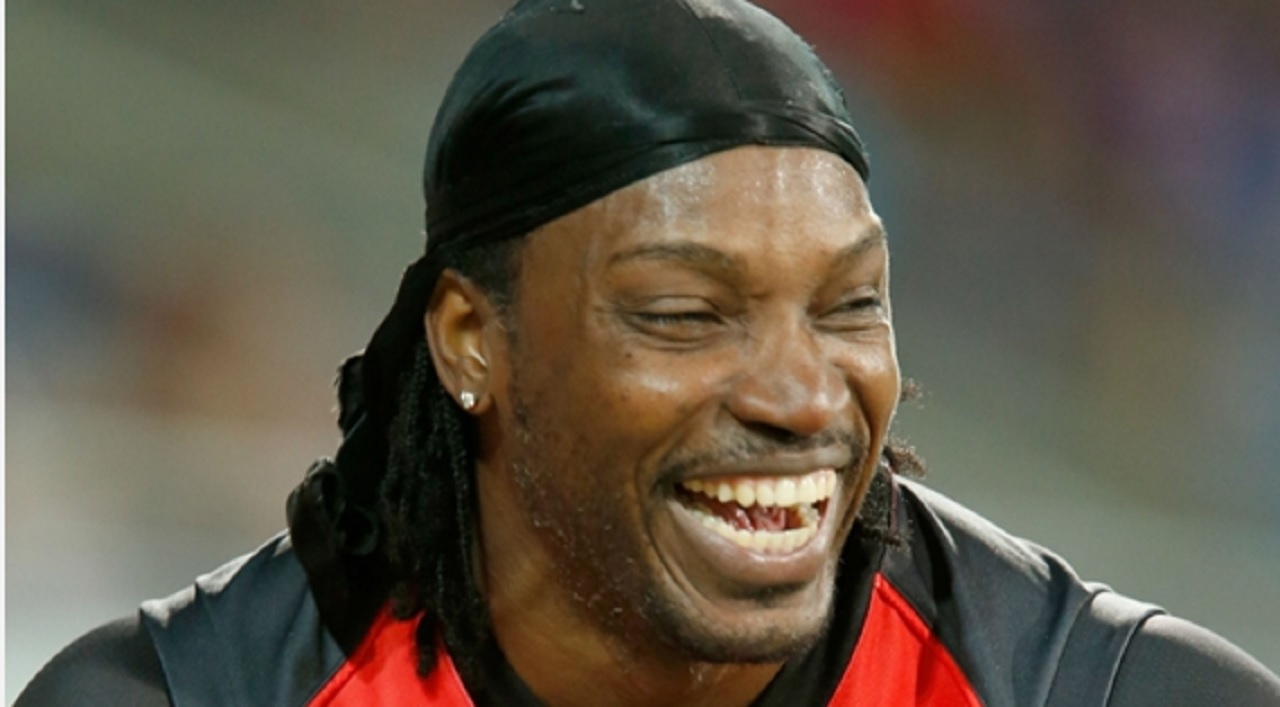 West Indies have recalled explosive Jamaican opener Chris Gayle to their 13-man squad for the one-off T20 International against India at Sabina Park in Jamaica on Sunday.

The match will be played following the fifth and final One-Day International (ODI) match between West Indies and India on Thursday at the same venue.

West Indies will chase a series-levelling win in the  match. India lead the series 2-1.

Gayle came in the T20 squad at the expense of Lendl Simmons who failed in all three matches in the series against Afghanistan, West Indies' last T20 assignment.

Gayle, West Indies' highest scorer in the shortest format with 1519 runs at 35.32, including two centuries,  last played for the West Indies  in the 2016 World T20 final against England at Eden Gardens.

Gayle is yet to play a T20 International at Sabina Park.

"We welcome Chris back to the T20 squad. He is the most prolific batsman in this format and will add value to our team at the top of the order," Courtney Browne, Cricket West Indies' chairman of selectors, said.

"He will get the chance to play on his home ground and against a top-quality Indian team."

Jason Holder, the Test and ODI captain, who did not feature in the series against Afghanistan, has been rested again.

Three other Jamaicans are in the T20 squad. They are middle-order batsman Marlon Samuels, allrounder Rovman Powell and fast bowler Jerome Taylor.