West Indies 'A' squads announced for India 'A' tour 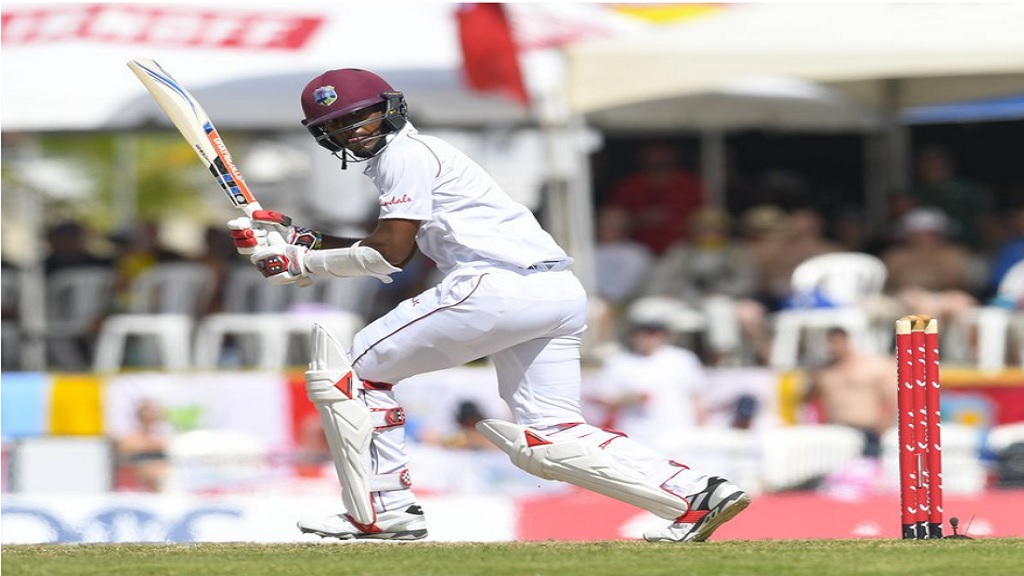 The interim Selection Panel of Cricket West Indies has named West Indies “A” One-Day and Four-Day  “Test” squads for the India “A” Tour of the West Indies, starting next month.

The “A” squads comprise a combination of players with international match experience – headed by the likes of Kraigg Brathwaite and Roston Chase  – and excellent performances in regional competitions over the last few years – led by the irrepressible Leeward Islands Hurricanes spin-bowling all-rounder,  Rahkeem Cornwall.

With the series acting as a trial for a number of hopefuls for both teams and overlapping with the series duel between the senior teams of the two sides, West Indies “A” will make five changes to the squad for the final “Test.”

The selection panel has named Chase as captain to lead the One-Day side in the series of five One-Day matches, all set to be played in Antigua at the Coolidge and Sir Vivian Richards Cricket Grounds.

The captaincy of the “Test” squad will be split between Test opener Brathwaite for the first two of the three “Tests” and fellow Barbados Pride batsman Shamarh Brooks for the last match of the series, which will be played at the Brian Lara Cricket Academy in Trinidad.

Brathwaite, fellow opener  John Campbell, Chase, Cornwall and wicketkeeper/batsman Shane Dowrich will leave to join the senior team’s preparation camp for the two-Test series between West Indies and India which starts on August 22 in Antigua.

On the appointment of Chase as One-Day captain, Haynes said: “The discussion was based on our desire to expose leadership in order to be able to have a wider pool of players with such experience. In our estimation, Roston is the right person to lead the team during this series as one of the players with significant international experience and we believe that the experience can be personally beneficial as well for his game.”

On the appointment of Brathwaite and Brooks as Four-Day captains, Haynes said: “As the incumbent vice-captain of the senior West Indies Test team, this will allow Kraigg to continue to get the opportunity to develop his leadership skills and he is best placed to galvanise the team during these vital games for our preparation. Shamarh has been captaining the ‘A’ team for some time now and as such it would be best for continuity that he gains more exposure in this role.”

On the “A” Team players for the “Test” series, Haynes said: “It was felt that the regular Test players who are available should play the first and second Four-Day matches of this series. This would be part of their preparation for the upcoming senior team Tests against the Indian senior team, as they would have had limited red-ball match practice in recent times. As such, the squad for the third Four-Day match will have five replacement players. This will allow the regular Test players to gain recovery time before they enter the preparation camp for the Tests against the Indian senior team.”

Bangladesh confident Shakib will be fit to face West Indies