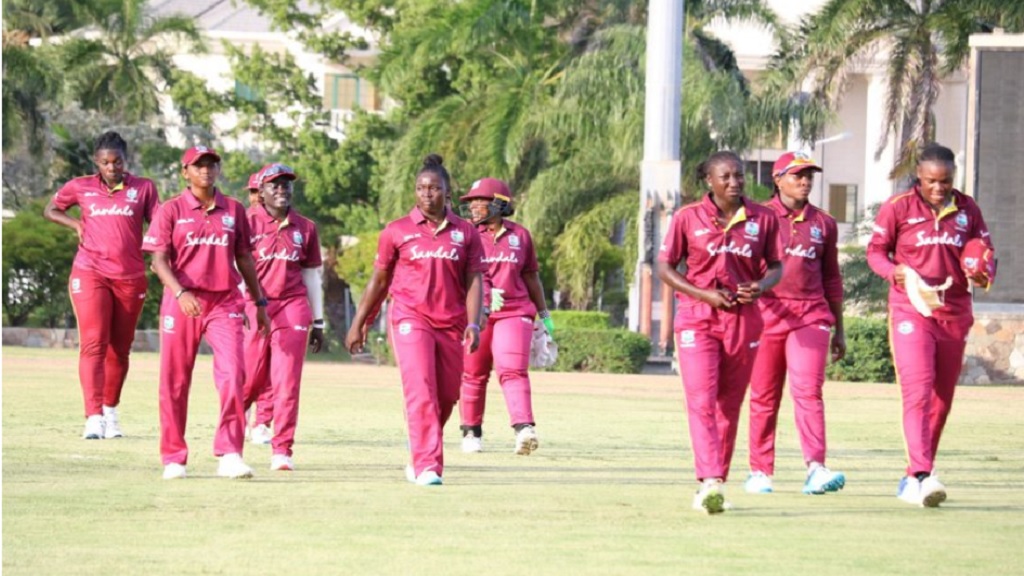 Captain Stafanie Taylor hit an undefeated half-century but it could not save the West Indies women from receiving a 178-run hammering from Australia in the first match their One-Day International (ODI) Series, at the Coolidge Cricket Ground in Antigua on Thursday.

Sent in to bat, Australia piled up 308 for four from their allotted 50 overs, the highest ODI total by Australia against the hosts and by any visiting country in the region.

Chasing a victory target of 309, West Indies were restricted to 130 off 37.3 overs. Kycia Knight was unable to bat as a result of a lower back injury, which forced her to be stretchered off the field while fielding earlier in the match.

Australia had a disastrous start losing their first wicket off the opening delivery of the innings when Shamilia Connell had Rachel Haynes caught. But captain Meg Lanning and Alyssa Healy steadied the Aussie innings in a 224-run partnership that saw both batters scoring centuries.

Lanning scored 121, while Healy hit 122, her second ODI ton. Ellyse Perry chipped in with an unbeaten 33.

Connell was the pick of the West Indies bowlers, finishing with two for 53 from 10 overs.

West Indies also lost their first wicket without a run on the board and were four for two after the first over with Megan Schutt (1-9) and Perry (3-17) claiming those wickets.

Taylor held firm, posting a defiant 70 not out despite the lack of support from her teammates, with Chinelle Henry (14) the only other home batter to reach double figures.

The victory gives Australia another two valuable ICC Women’s Championship points and moves them joint top of the ladder with England.