Westbrook stars as Rockets soar past Clippers, Bucks down Lakers 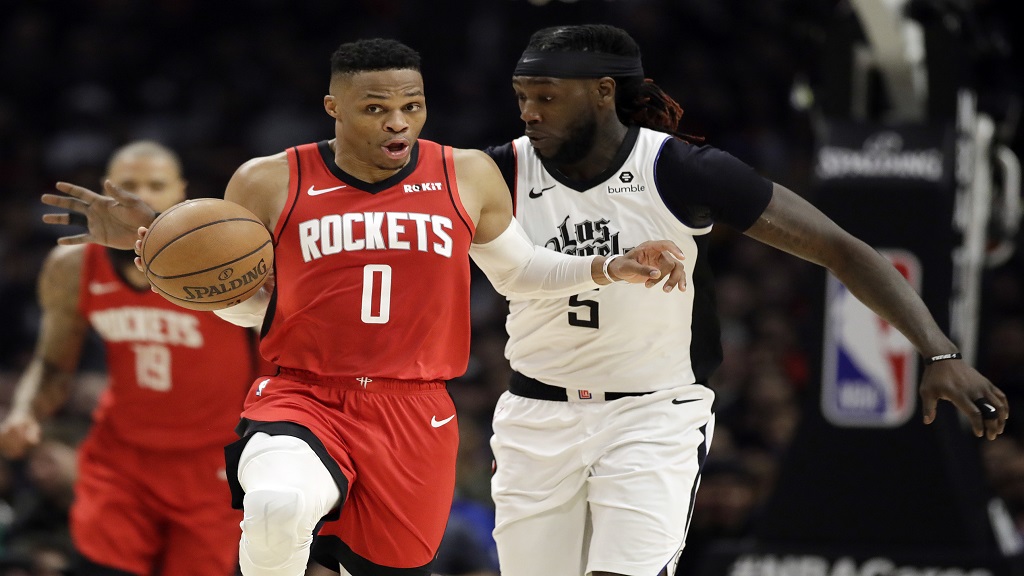 Russell Westbrook led the way as the Houston Rockets downed Kawhi Leonardo's Los Angeles Clippers 122-117 in the NBA on Thursday.

Westbrook posted 40 points and 10 rebounds to inspire the Rockets' win in Los Angeles, where Houston rallied.

The Rockets (19-9) trailed by 15 points at half-time but used a 36-point third quarter to emerge triumphant at Staples Center.

Paul George's 34 points and Leonard's 25 and nine rebounds were not enough for the Clippers (21-9) on home court. 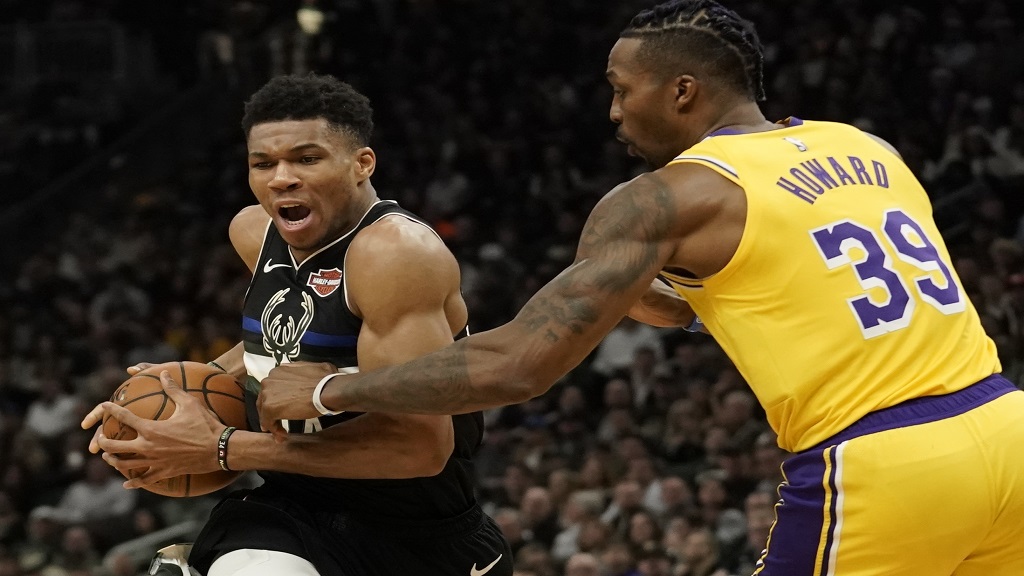 Giannis Antetokounmpo's 34 points and 11 rebounds led the Bucks to the NBA's best record at 25-4 in Milwaukee.

LeBron James recorded a triple-double of 21 points, 12 rebounds and 11 assists, while Anthony Davis had 36 points and 10 rebounds for the Lakers (24-4).

Spencer Dinwiddie posted a career-high 41 points but not even that could stop the Brooklyn Nets from losing 118-105 to the San Antonio Spurs. LaMarcus Aldridge put up 20 points and 10 rebounds for the Spurs.

Donovan Mitchell's 30 points led the Utah Jazz past the Atlanta Hawks 111-106. Trae Young scored 30 of his own for the Hawks.

Lakers get nothing from bench

Starters James, Davis, Danny Green and Kentavious Caldwell-Pope really carried the Lakers in Milwaukee. They were the only players to reach double-digit points – the team's bench only contributing four points via Dwight Howard (2) and Rajon Rondo (2).

After losing for the first time at home this season, the Philadelphia 76ers have the chance to bounce back against the Dallas Mavericks on Friday.

LeBron: Lakers determined to bounce back after road streak ends