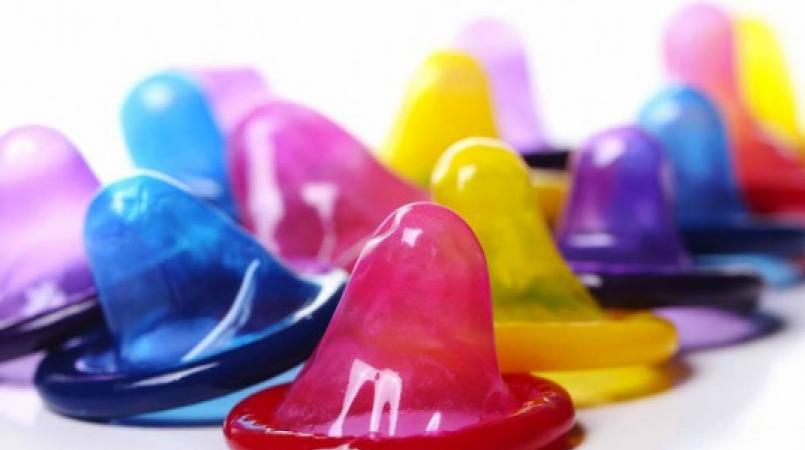 As researchers try to find ways to reduce the incidence of HIV/AIDS and other sexually transmitted diseases and to help couples plan their families better, there continues to be innovation in the contraceptive market with new products being tested for their effectiveness and safety.

Here are some new contraceptives that might be available in your neck of the woods one day.

The Once a Month pill

The trick with birth control pills is to remember to take them every day. Missing a day could result in pregnancy. Now there might be a solution to help women. According to the Associated Press, scientists have figured out how to pack a month’s supply into one capsule. The trick: A tiny star-shaped gadget that unfolds in the stomach and gradually releases the drug. The experimental capsule is still years away from drugstores, but researchers reported Wednesday that it worked as designed in a key test in animals. The Bill and Melinda Gates Foundation is investing US$13 million for further development of the once-a-month pill, in hopes of eventually improving family planning options in developing countries. 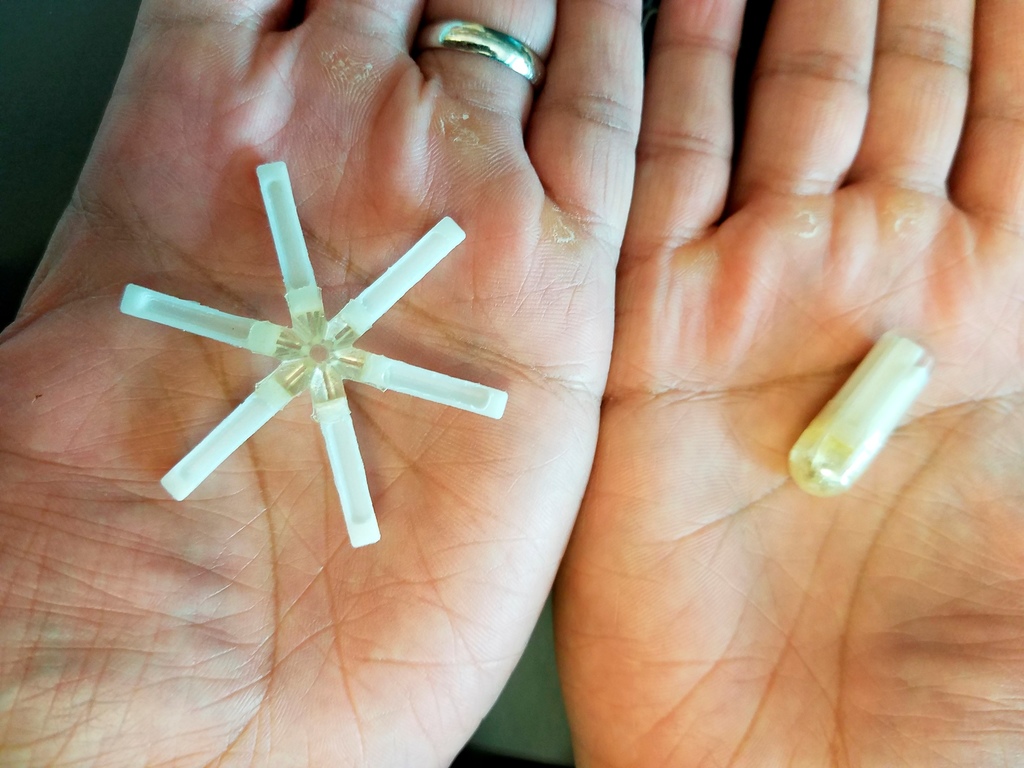 A condom that gets slippery when wet.  Thanks to a team of researchers from Boston University, there is a new condom that lubricates with moisture, therefore, allowing the user to have sex longer, up to a 1000 thrusts. The research for this super condom was funded by the Bill and Melinda Gates Foundation, who awarded teams US$100,000 each in 2013 to invent a "new generation" of condoms for a brighter sex-having future. The research was published in the Royal Research Society Publishing said the survey results suggest that an inherently slippery condom could be adopted and could increase condom usage among populations that do not consistently use condoms.

Testing in India has been completed on the world’s first male contraceptive injection. The drug, Risug, was invented by 78-year-old biomedical engineer Sujoy Guha and involves injecting the drug into the tubes carrying sperm from the testicle to the penis, under local anaesthesia. The non-hormonal, long-acting contraceptive, researchers claim, will be effective for 13 years. Risug is an acronym for “reversible inhibition of sperm under guidance”.

With many people increasingly turning to a vegan lifestyle, it would only make sense that they would want every aspect of their lives to support that. Vegan condoms aren’t a new concept but German entrepreneurs, Philip Siefer and Waldemar Zeiler, have tapped into a growing trend with their brand Einhorn. Translated into English, Einhorn means Unicorn. The condoms are made of a natural plant-based lubricant and the company also use an environmentally friendly way of gathering latex by extracting milky sap extracted from rubber trees. 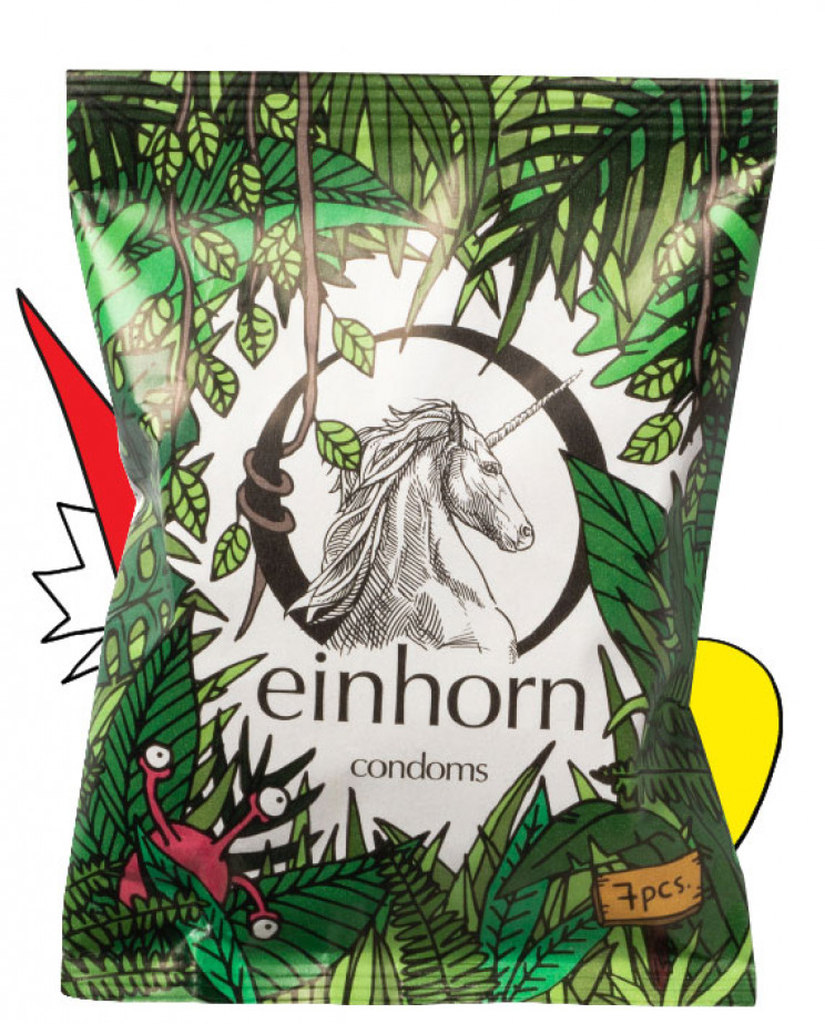 In an attempt to design a condom that would protect the entire pubic area and can be used by both sexes, Malaysian doctor John Tang created the Wondaleaf. This condom is an adhesive barrier film alternative to traditional condoms and acts as a stick-on dressing that covers both internal and external genitalia. The condom was named after the fig leaf Adam and Eve wore to hide their private parts. The condoms have been approved for use in Malaysia.

Five things you should know about the penis