Where have the cows gone in Vieux Fort? 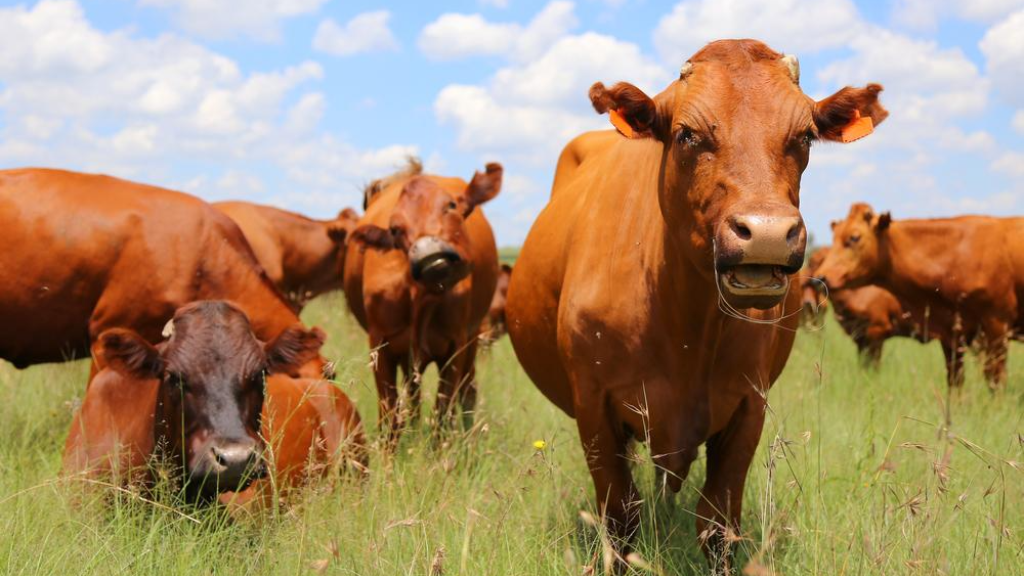 At a cursory glance along the roadways in Vieux-Fort, especially along the highways, one would wonder whether cows are on the verge of extinction.

The situation had led to the police shooting cows found on the highways in Vieux-Fort, amidst public outcry for action to be taken against their owners. 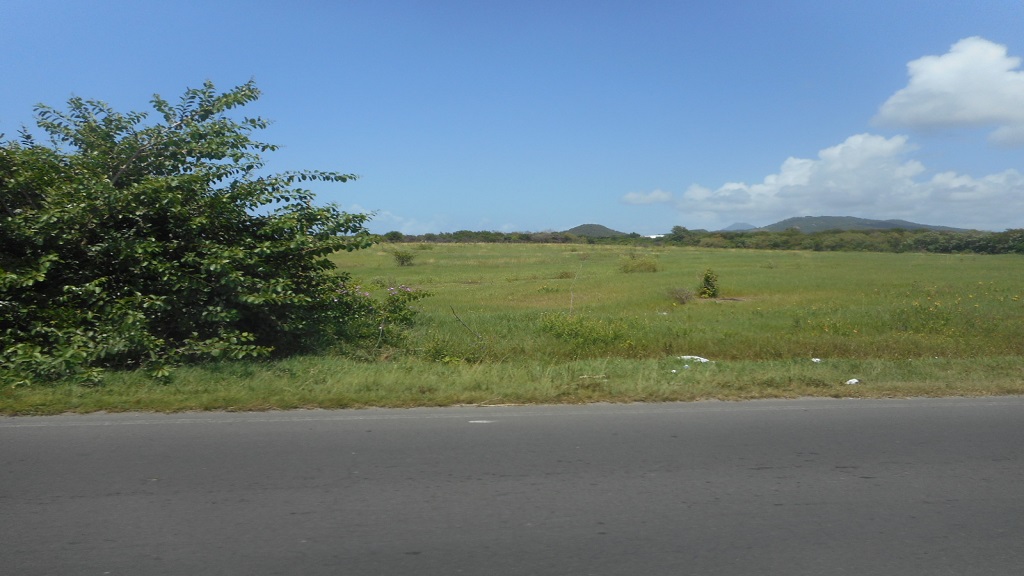 And what was further annoying to the victims of accidents caused by those cows, was that whenever they caused an accident their owners were never found. This had resulted in the victims with no choice but to take the animals which were most times badly injured.

However, while cows are now hardly seen near the roadways in Vieux-Fort, horses are, but not at the same frequency as in the past. 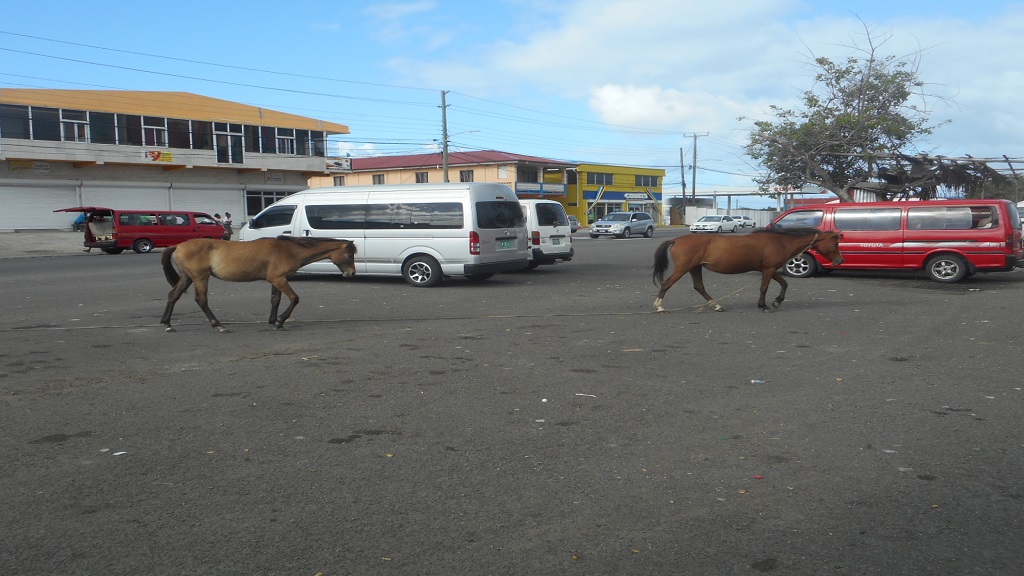 When Loop News sought to find out where all the cows which were causing fatal mishaps along the highways in Vieux-Fort have gone, we were told that there are still cows in Vieux-Fort, but not as many as in the past.

“There are still cows in Vieux-Fort, but since the communal pasture was destroyed a few years ago, some of the cows have left the area, some may be dead, while others may be stolen,” Johnny said, adding that he too has lost cows in the pasture.

He added that some of the cows still graze near the area where the communal pasture was located because they are accustomed to being there.

Johnny said they have informed Invest St Lucia of their losses as a result of the destruction of the pasture.

Williamson Kisna said he had about 49 cows in the pasture, but at one point after its destruction, he had less than 20. He however added that since then, the number has increased.

The outbreak of a tick disease some years ago has also contributed to the decrease of cows in Vieux-Fort.