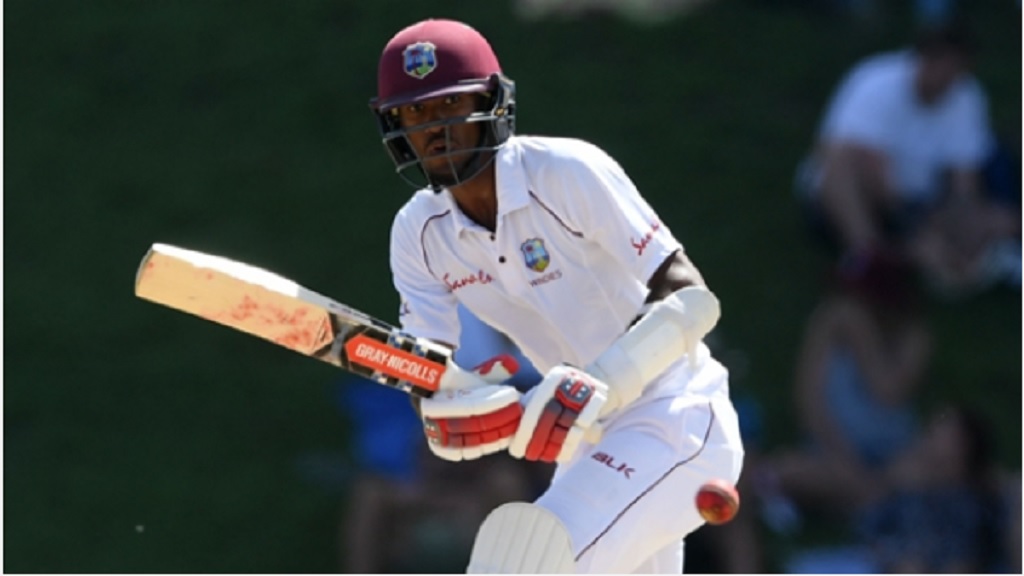 Kraigg Brathwaite will lead West Indies in the third Test against England, while all-rounder Keemo Paul has been added to the hosts' squad with Jason Holder unavailable.

Captain Holder has been suspended for the final match of the series, which the Windies lead 2-0, after his team was guilty of a slow over-rate during its emphatic victory in the second Test in Antigua.

The Windies have announced a 14-man squad for the game in St Lucia, with Paul - who has played two Tests in his international career to date - replacing Holder.

Brathwaite will captain the team for a fifth time. Each of his previous four matches as skipper have been away from home, in New Zealand, India and Bangladesh.

The third Test begins at the Darren Sammy National Cricket Stadium on Saturday.