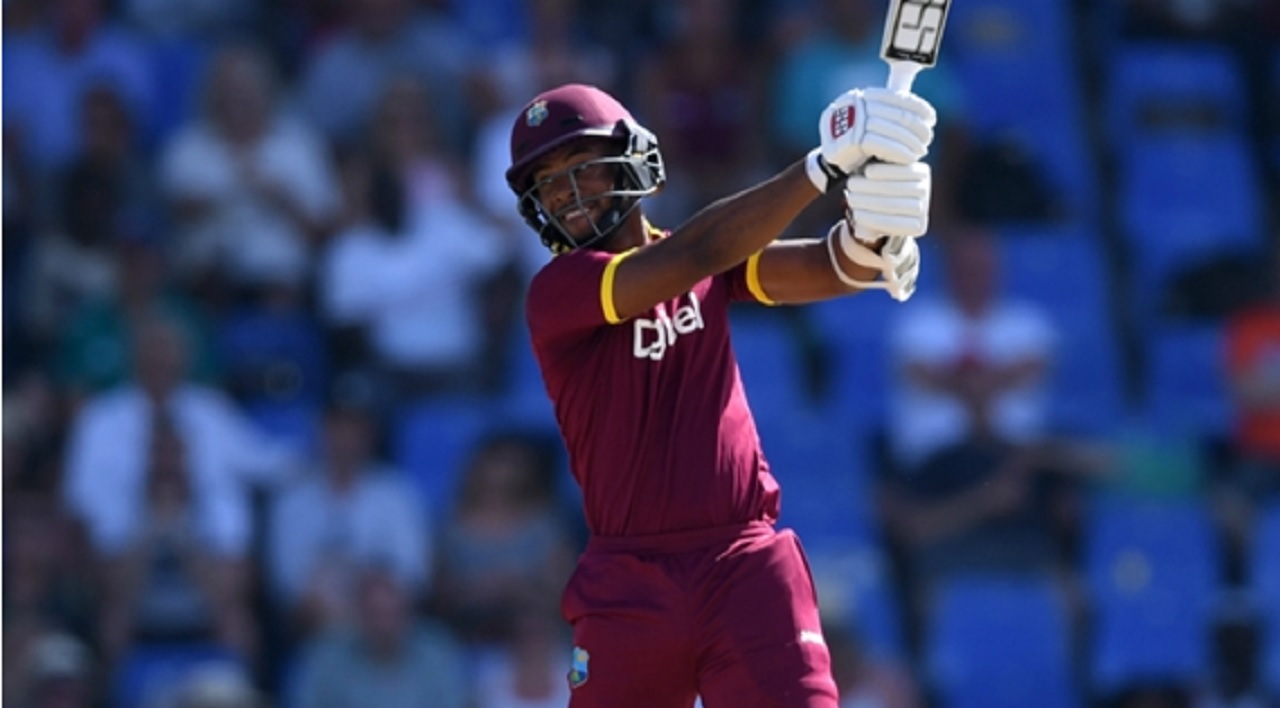 West Indies responded with a four-wicket win over Afghanistan to level the One-Day International (ODI) series in St Lucia on Sunday.

Stung by their 63-run defeat in the opening ODI, the Windies hit back as they skittled the tourists for just 135.

After West Indies' quicks dominated Afghanistan, Shai Hope's unbeaten 48 and a 33-run knock from Evin Lewis guided the hosts to 138-6 with 64 balls remaining.

Afghanistan – like they did in game one – won the toss and opted to bat first at the Darren Sammy National Cricket Stadium, but they struggled to get going.

Gulbadin Naib was the only batsman to offer any real resistance, his 51 runs helping the Afghans post a respectful total after he was the last wicket to fall.

Despite finishing with figures of 3-26, Hope and Lewis, along with Rovman Powell (17), Kieran Powell (12) and Holder (11 not out) ensured there will be a series decider on Wednesday.