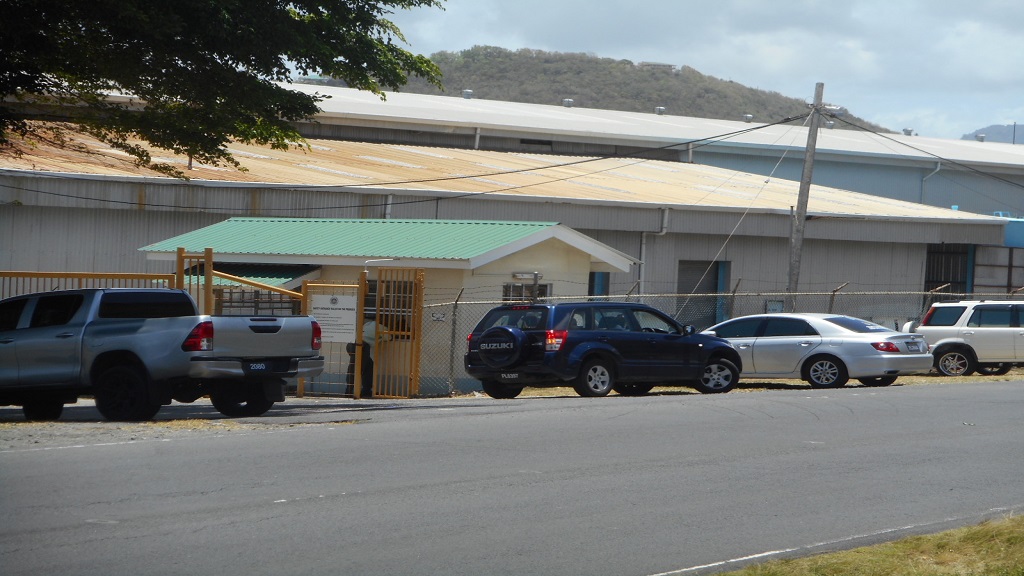 The workers, who stayed away from work on Monday and Tuesday, say they hope good sense will prevail in the future on the part of management, so they won't be forced to take further industrial action.

Their actions stem from the decision by management of the company to make some of its workers redundant, due to dwindling profits.

According to a worker, management wanted to send home 11 workers, but after they showed resistance, the company indicated that it would reduce the number to seven, which they also resisted.

The company, which has been in operation for over 40 years and currently employs close to 50 workers, manufactures commercial boxes, 20% of which are for bananas.

Over the years, the work force has been significantly reduced due to the shrinking banana industry in the region.

The workers' decision to return to work was made yesterday at a meeting among management of the company, its directors, shop stewards and the National Workers Union (NWU), the bargaining agent for the workers.

The previous day, a meeting was also held with the NWU and workers of the company, where they discussed the need for the company to diversify - an idea which the workers have been urging management to consider.

Benia Poleon, one of the company’s shop stewards, told Loop News that the decision to make the workers redundant is now on hold.

“We are now in a better mood than a few days ago. We are optimistic based on what we heard at the meeting on Wednesday…..” Poleon said.

He added that a decision will be made by the directors of the company on the way forward for the establishment.

Workers of the packaging company say the cost cutting measure which the company wants to undertake should start with those employees in managerial positions.

Efforts to reach management of the company for comments on the matter were unsuccessful.

Gas, diesel prices up, LPG down in St Lucia