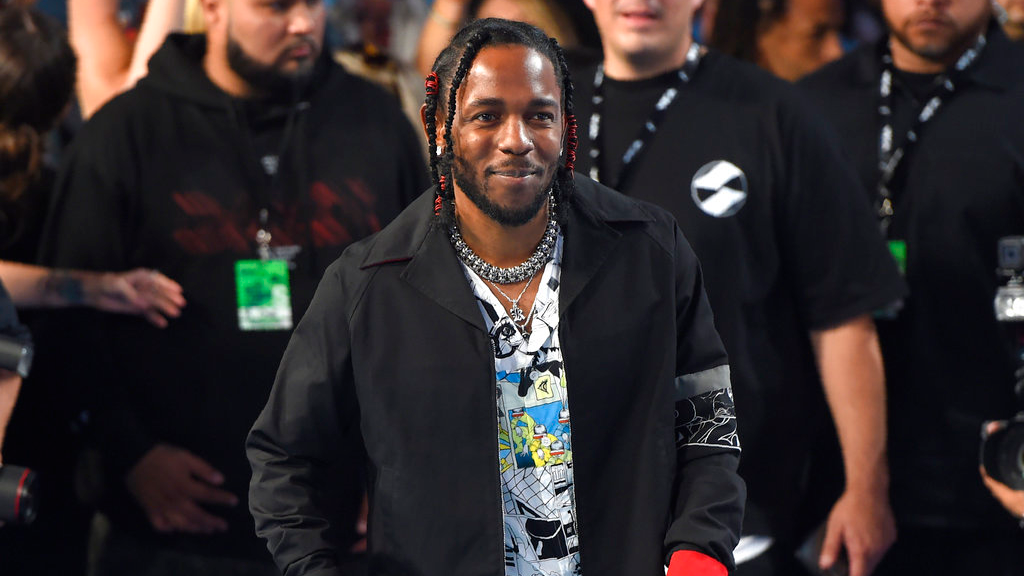 Kendrick Lamar arrives at the MTV Video Music Awards at The Forum on Sunday, Aug. 27, 2017, in Inglewood, Calif. (Photo by Chris Pizzello/Invision/AP)

Winners of the MTV Video Music Awards, presented Sunday at the Forum in Inglewood, California.

Artist of the year: Ed Sheeran