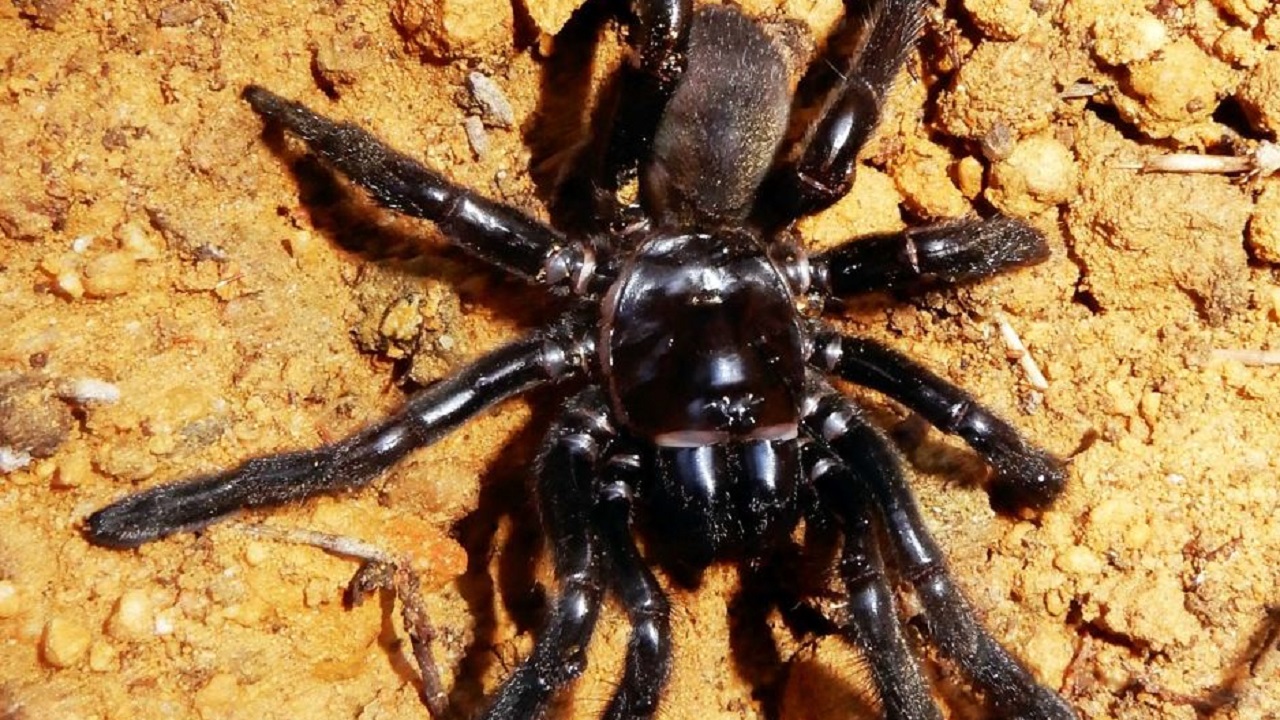 Australia is known for its deadly array of spiders, but now researchers have discovered it is also home to the world’s longest-living spider.

Scientists from Curtin University said that a female trapdoor spider had been being monitored as part of a population study that began in Western Australia in 1974.

The spider, known as Number 16, died in October at the age of 43 after being attacked by a parasitic wasp.

That makes her 15 years older than the previous spider-longevity record holder, a 28-year-old tarantula found in Mexico.

The team published their research in the Pacific Conservation Biology Journal earlier this month.

“To our knowledge this is the oldest spider ever recorded, and her significant life has allowed us to further investigate the trapdoor spider’s behaviour and population dynamics,” said lead author Leanda Mason.

Trapdoor spiders get their name from the doors they make for their burrows. Female spiders stay in their burrows while the males leave once mature to find a mate. They are not considered a major threat to humans.

Their longevity was due to “life-history traits, including how they live in uncleared, native bushland, their sedentary nature and low metabolisms”, Mason said.