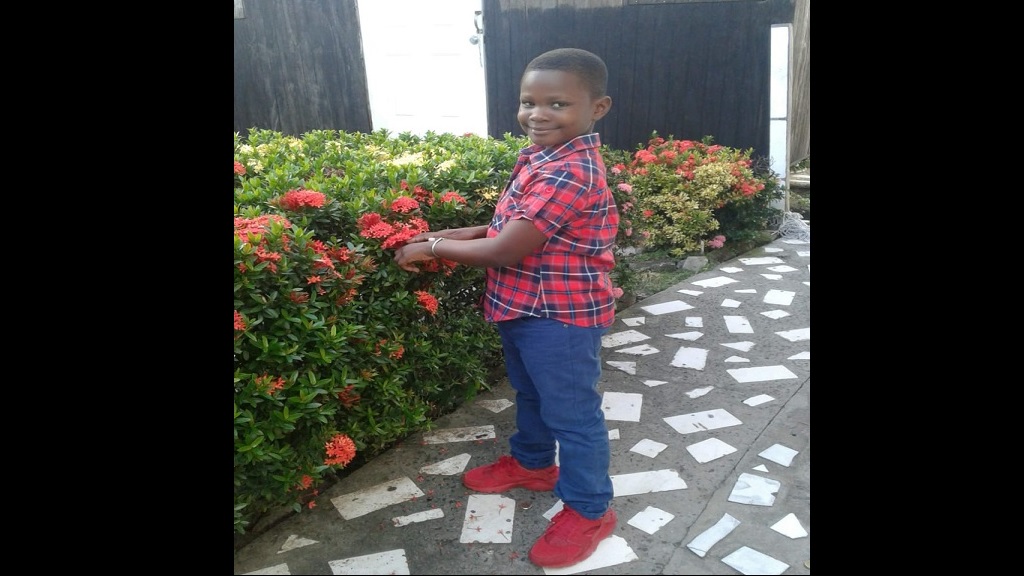 The Pierrot Combined School has been plunged into morning following the demise of one of its students, who was mowed down by a minibus.

Dead is Omarie Louis, 8, a Grade Two student who died on Saturday, after being struck by a minibus on Wednesday, in his community Dierre Morne, Vieux-Fort.

According to eyewitnesses to the accident, which occurred on Wednesday afternoon after school, Louis had just disembarked a vehicle and was about to cross the road behind the vehicle when he was hit by the minibus. 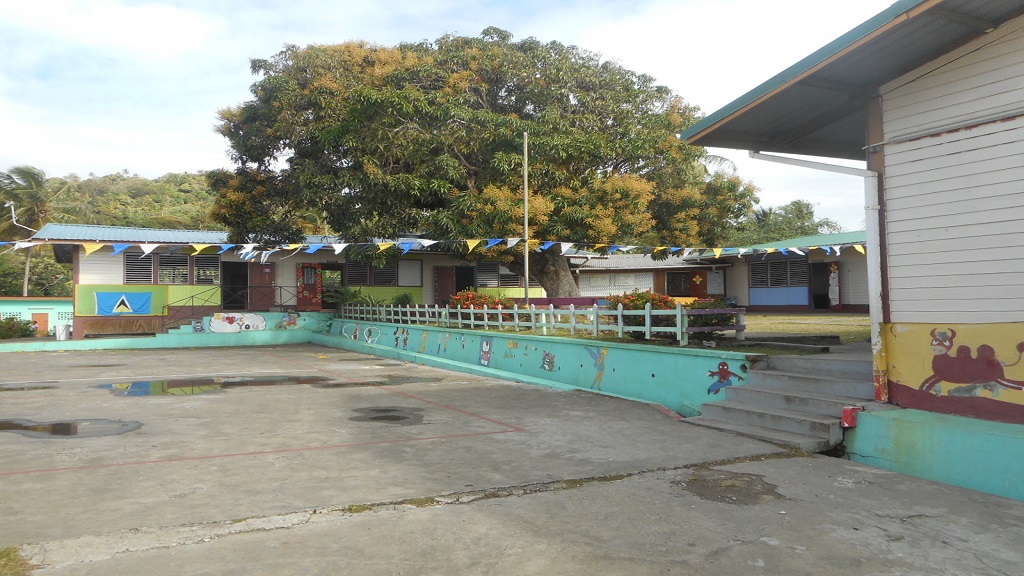 When Loop News visited the school this morning, the air was filled with sadness, as teachers and students try to come to terms with the harsh reality of losing a well-loved student of the school.

This morning, students of the school were counselled by counsellors of the Ministry of Education.

Commenting on the incident, District Education Officer (DEO) of District Six, Steven Auguste said: “This is a very sad day for the school, and we are trying our best to cope with the situation.”

He described Louis as a loving and witty child.

The family of Louis said they were too devasted to speak about the incident.