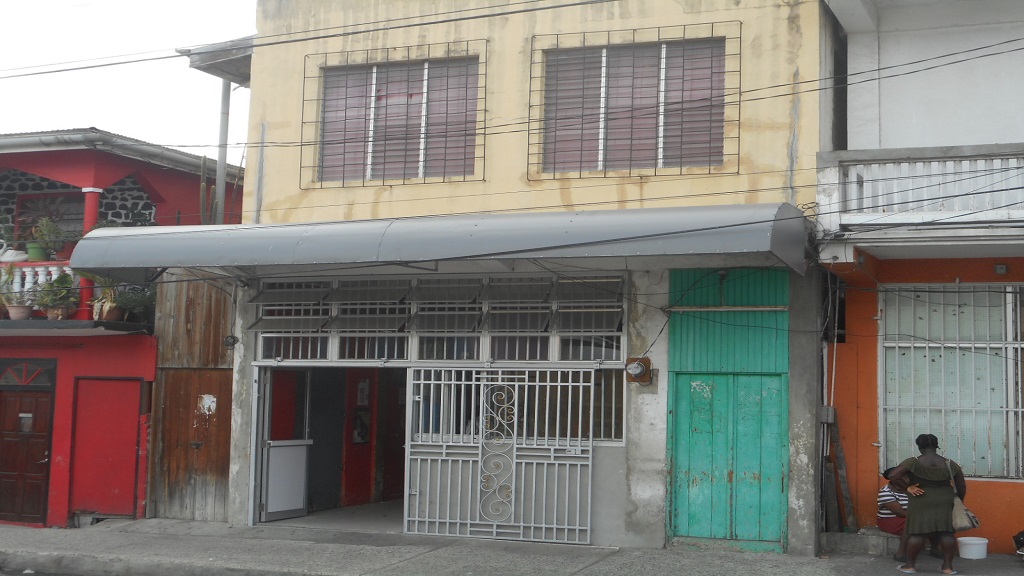 As of this morning, three men were in custody assisting police with their investigations into a robbery in Vieux-Fort, which has triggered much concern among business operators in the southern town.

On Thursday about 7.00 pm, four masked gunmen pounced on the staff of Greene’s Wholesale and Retail on Clarke Street, Vieux-Fort and robbed the establishment of an undisclosed sum of money.

The incident, which occurred in the presence of customers, has left staff of the establishment terrified and traumatized.

At the time of the incident, the manager of the establishment, who declined to comment on the matter, was not at the business.

Staff of the popular establishment believe the gunmen were monitoring activities there before carrying out their brazen attack.

The incident is also of grave concern to residents, who say they are not surprised that the police have held a few men for questioning because, since the incident, several young men of the community have been on a spending spree.

Just last month, a restaurant in the community was robbed of hundreds of dollars by masked gunmen. That restaurant has been a target for thieves over the years.

“The thieves are those lazy young men who just lime about the place doing nothing. They are always among us….” a business owner told Loop News on condition of anonymity.

The incident has left business operators in the community wondering who will be the next victim.