Young national cricketer Chaz Cepal's funeral will be on Sunday 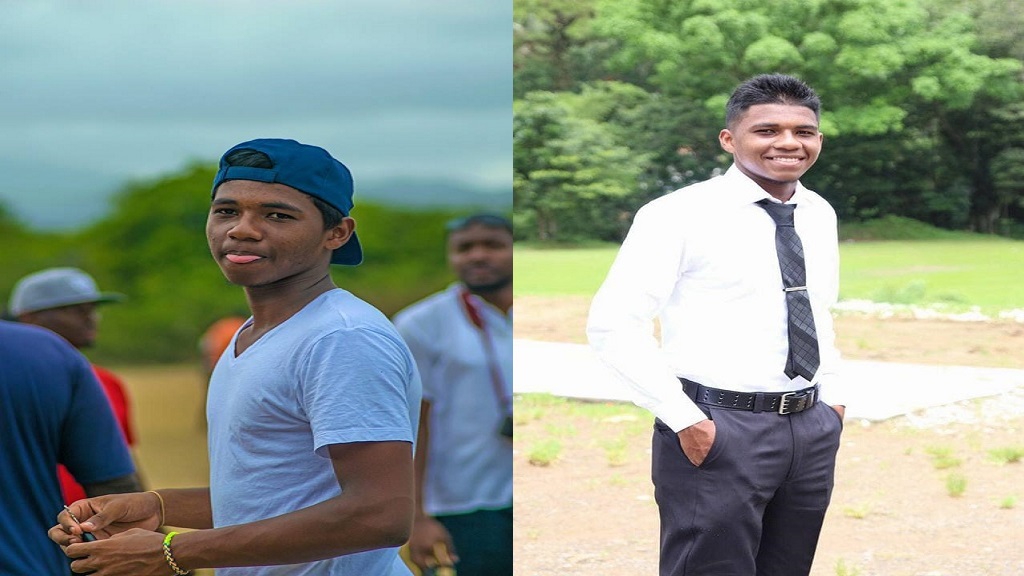 Update: The funeral service will be held on Sunday, September 8, 2019, at 11 am at the Daren Sammy Cricket Ground.

Condolences are still pouring in for the family of teenager Chaz Cepal who lost his life last Saturday morning when the vehicle he was driving crashed into a utility pole and into the wire netting fence bordering the Babonneau/Union highway.

An under-nineteen national cricketer, Cepal's death shocked the local cricketing fraternity in Saint Lucia and the Seventh Day Adventist community on the island of which his parents are part of. He was on his way to Babonneau when he lost control of the vehicle which ended up on the farm run by both the Taiwanese Mission and the Government of Saint Lucia.

The son of former principal of the SDA Academy and now District Education Officer Cyrus Cepal and nurse Samina James Cepal, Chaz Cepal was pronounced dead on the scene. His funeral will be held this Sunday at the Mindoo Phillip Park in Marchand at 11 am with persons attending being asked to wear a touch of yellow.

Three days after the fatal crash, Facebook and other social media platforms are still inundated with photos and messages celebrating Cepal’s life, as persons known to the young man pay homage to him.

“The Repairers of the Breach” will never be the same again without Chaz Cepal, noted one Facebook post.

Twenty-four hours after young Cepal’s passing his mother posted on Facebook: “Chaz Cepal I miss you…you were so EXTRA…I miss you baby...I miss you so much…we had so many plans. Chaz, mummy misses you…you were my strength…I miss you sweetheart.”

Tributes continue to pour in from his peers, cricket coaches, his teachers and mentors. Cepal was a former student of the Seventh Day Adventist Academy and the Sir Arthur Lewis Community College. He captained his high school cricket team, played for Central Castries in the Sandals Under-19 cricket tournament and in several other cricket leagues.