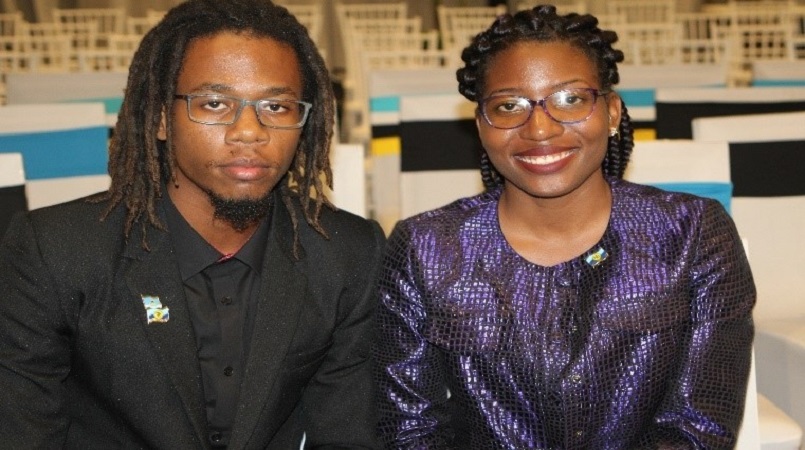 Youth ambassadors and representatives of the Caribbean Right Here Right Now Platform at the three-day meeting in Saint Lucia of the Heads of Government of the Caribbean Community (CARICOM) are hoping that issues confronting the region’s youthful population become priority items on the agendas of the Heads at their next Regular Meeting, scheduled for December of this year.

The ambassadors, representatives of the Caribbean Right Here Right Now Platform and other regional youth leaders are all in one voice in saying that more can be done by Caribbean leaders in resolving the issues facing young people in the region.

“We do believe there are more that could be done to bridge the gaps and lessen inequalities that exist in the youth development forum. I believe that the Heads are cognizant of some of the issues we the youth face and are not isolated in their thinking,” said McAllister Hunt, a youth ambassador out of Vieux Fort.

Ezbai Francis, another youth ambassador out of Saint Lucia said a lot of the work needed for regional leaders to make the youth a priority depends on the youth themselves.

“We are the ones to push the mandate, we have to be on our ministers to demand what youth need and help youth survive in this economic climate,” Francis said.

According to her, youth unemployment cannot be tackled using methods of the past, as technology and the way businesses are conducted are constantly changing.

“We need to start looking at avenues to start tapping into those needs that are not necessarily government based but entrepreneurial in nature. We have niche markets in the country, we are not maximizing on them,” she said.

The young people of Caribbean Right Here Right Now Platform are hoping that the Heads of Government arrive at a consensus on matters affecting young people at the Saint Lucia meeting. They are grateful for the opportunities that allowed their issues to be dealt with, lauding CARICOM’s Secretary General Irwin LaRocque and his management team, for the unprecedented level of outreach and space that they created for engagement of the Caribbean Youth.

In February of this year, CARICOM hosted a Regional Forum for Youth in Georgetown, Guyana, which provided an excellent opportunity for regional youth to engage with officials at the region’s highest decision-making body.

The young people further lauded the opportunities provided for engagement on issues related to sexual and reproductive health and rights which are dealt with through CARICOM’s Pan Caribbean Partnership for HIV/AIDS (PANCAP).

A significant achievement for youth engagement included the successful lobbying of the Caribbean Right Here Right Now Platform, that enabled youth leaders from their countries such as Zenani Van Throo of Suriname, to be included on her country’s delegation for the Saint Lucia Heads of Government Meeting. 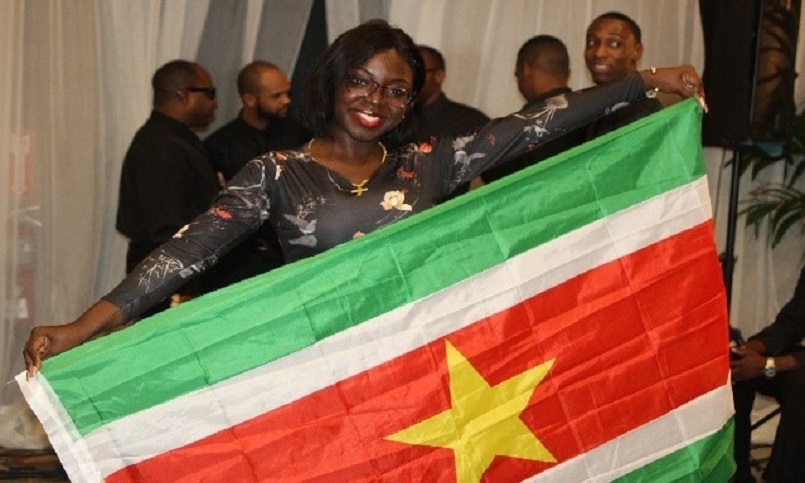 The youth ambassadors are grateful to the Secretary-General of CARICOM Ambassador Irwin LaRocque for giving them an opportunity to express themselves at a public forum he hosted two days prior to the opening of the ongoing meeting in Saint Lucia.

He and other senior officials sat down with the region’s youth ambassadors, representatives of the Caribbean Right Here Right Now Platform and other regional youth leaders to discuss issues of significance to them and their colleagues.

This was an important policy space for the youth leaders as they highlighted issues they sought action on such as the need for greater involvement of youth in high level policy dialogues, the urgent need for CSE in schools, human rights and gender issues, among others.

The young people were very mindful of a report of the CARICOM Commission on Youth Development (CCYD) in 2010 that spoke of the region’s youth envisioning a transformed context for Caribbean governance in which they are afforded opportunities to contribute and participate in political and socio-economic development at community, national and regional levels.

The report further noted that many youths feel marginalized, alienated and suspicious of the national and regional political process due to the remoteness of the political systems from their daily lives. There is also a growing concern that the views and ideas of youth are not taken into account in their own development. 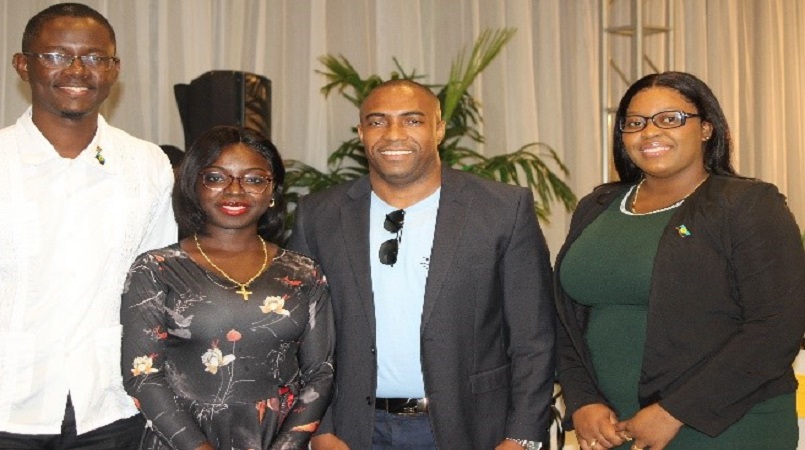 Sixty-three per cent of CARICOM’s population are young people under thirty years. Their education, entrepreneurship development, safety and security, health and wellbeing, identity and citizenship among others rights and benefits are of utmost concern to CARICOM, according to LaRocque and other leaders.

The CARICOM Secretariat, particularly its Youth Programme has been working with Member States, Youth Ambassadors, Community Institutions and other regional and international stakeholders such as the Caribbean Right Here Right Now Platform, to design, implement and execute  programmes and projects to facilitate CARICOM Member States in meeting CARICOM’s goal as enshrined in the CARICOM Youth Development Action Plan (CYDAP), which is the principal strategy that guides the CARICOM Secretariat’s  work programme for this area.

The goal of this plan is to improve access to the quality and quantity of opportunities available to adolescents and youth between the ages of 10-29in and out-of-school. This plan takes forward the 2010 Declaration of Paramaribo on the future of Youth in the Caribbean. The Heads of Government will meet in Plenary and Caucus today, Friday July 5, 2019, the final dayof their 40th Regular Meeting. 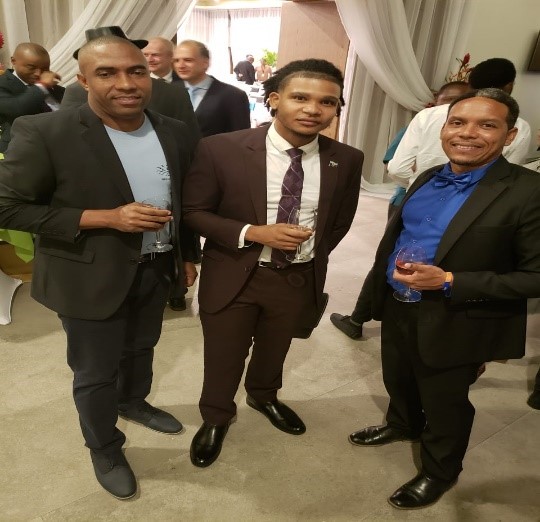