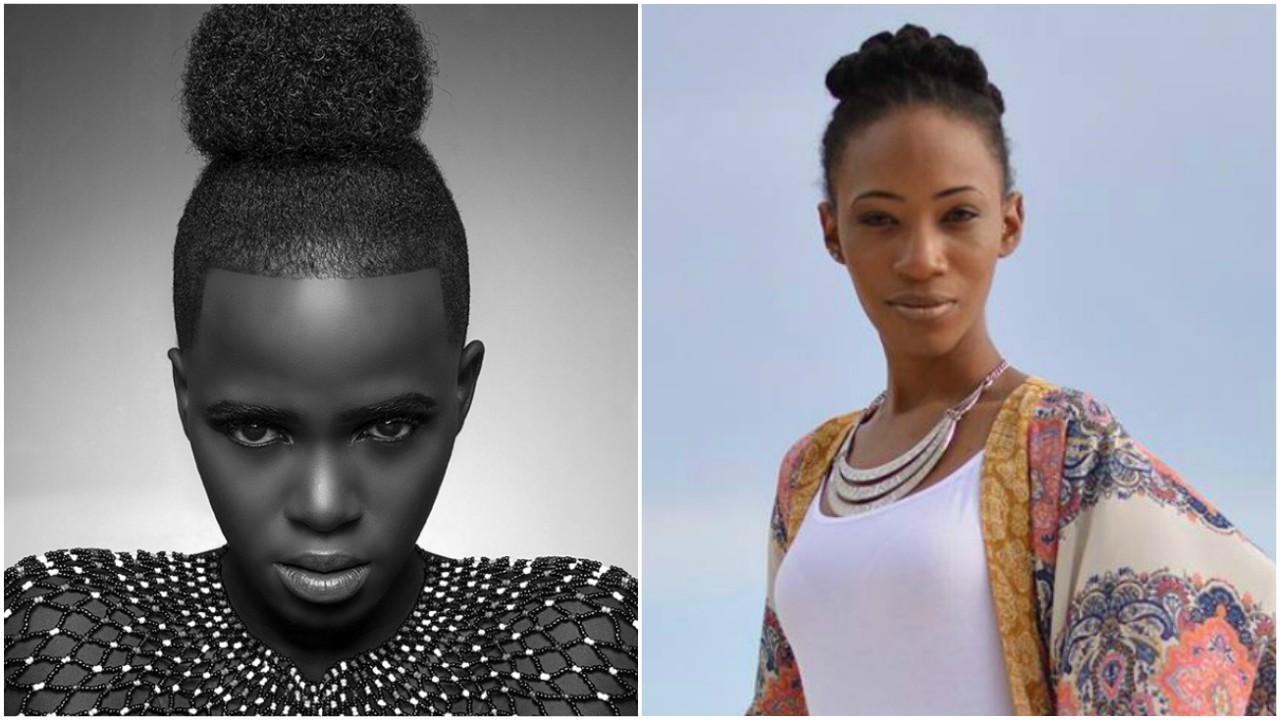 The situation, which Yugge Farrell has found herself in, is one that no Caribbean woman, or any woman for that matter should find herself in ever.

Farrell is a young model at the center of a case, which went before a Kingstown Magistrate in St Vincent and the Grenadines, on January 5, 2018, charged with using abusing language to Karen Duncan-Gonsalves, wife of politician and Finance Minister, Camillo Gonsalves.

Concerned about Farrell’s wellbeing, Barbadian lawyer, Andrew Pilgrim Q.C. took over as lead counsel in the court proceeding on her behalf.

“It goes without saying that I am disappointed in what has transpired in the island of Saint Vincent and the Grenadines, however, I am proud of the response of the Vincentian people in the face of this injustice and the willingness of Barbadian Q.C. Andrew Pilgrim to offer his services in the pursuit of justice for Yugge Farrell.”

Having garnered much regional support when she first orchestrated #Lifeinleggings, a proud King said, “once again, Caribbean women in the region and the Diaspora have taken the initiative to mobilize and engage in impactful transnational activism which could be described in Audrey Lorde's own words, ‘I am not free while any woman is unfree, even when her shackles are very different from my own.’”

Related article :#LifeInLeggings is on the move

Out on bail currently, Farrell has overcome but the first hurdle in the battle which now lies before her, and therefore King is calling on persons to keep showing support.

“The fight is far from over though and I'd encourage everyone from citizens, youth leaders, the private and public sector, etcetera to take a minute or several to engage in some form of support for Yugge and her family whether it be signing the petition, monetary donation to the GoFundMe page, writing letters to the editor/ministers to amend the Mental Health Act... the list is truly endless.”

Speaking to the petition, which has been uploaded to redforgender.wordpress.com entitled ‘Solidarity with Yugge Farrell: Regional Statement’, calling for the Mental Health Act of St. Vincent and the Grenadines NOW to be amended, she added that unfortunately the male support has not been forthcoming in droves as yet.

She said, “Noticeably there are very few male signatories so I ask especially for the men in the region to take a stand by changing the narrative of allyship regarding women's issues by making themselves just as visible in the pursuit of justice.

“Stand in solidarity with Vincentians and by extension the region as we call upon the government of Saint Vincent and the Grenadines to protect the fundamental rights of Vincentian citizens by amending the Mental Health Act to prevent further misuse of mental health policies and legislation.”

Mental health is no joke, polyclinic takes a stand for men