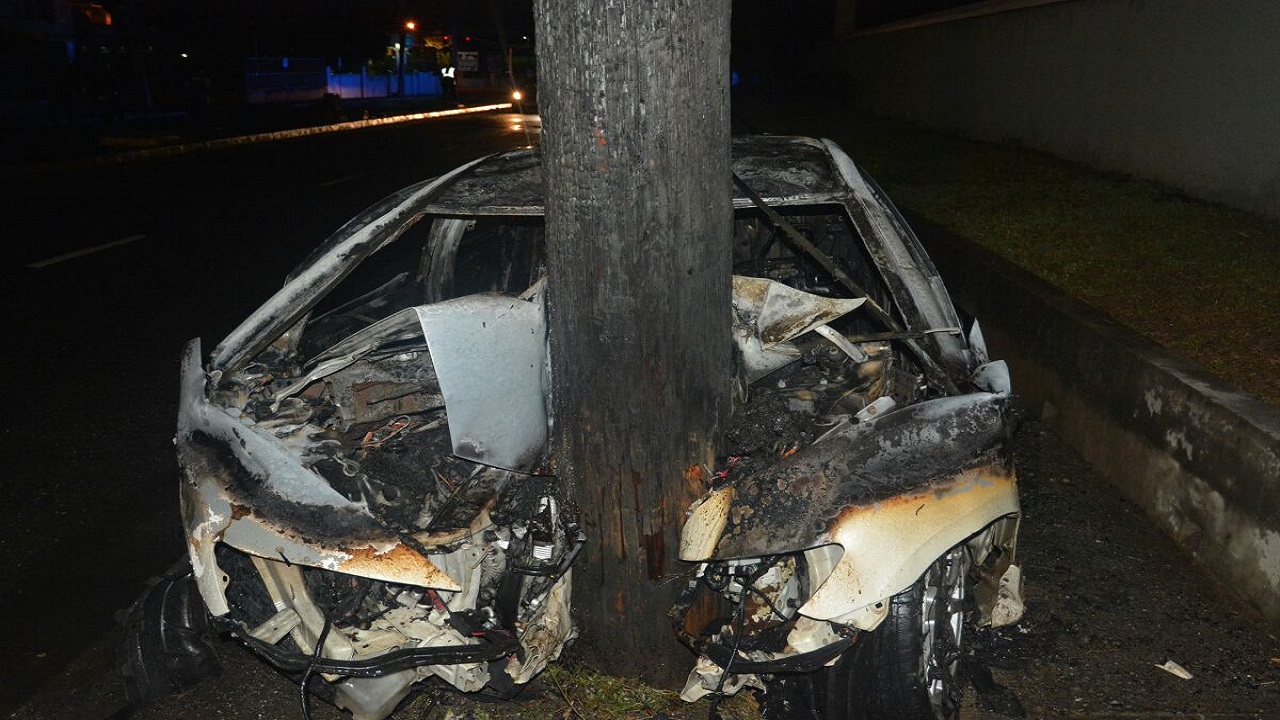 The traffic department of the Royal St. Lucia Police Force is on a campaign to make the country’s roads safer after a tragic start to the year in which four young people under the age of twenty, including a toddler, have died.

Inspector Benson Deterville told reporters earlier today that speeding and a lack of courtesy from one motorist to another are some of the causes of the carnage experienced on the roads over the past three to four years.

He also said that his department has adopted a zero tolerance attitude to traffic violations and will robustly enforce the traffic laws of the country.

“The lack of courtesy takes place a lot from the Vigie roundabout all the way up to Gros Islet. We need to send a clear message to the motoring public that violators will be dealt with accordingly and we will leave no stone unturned in respect to enforcing the traffic laws of the land,” Deterville said.

“We see, every so often, too many drivers driving recklessly, some speeding and of concern to us as well is the lack of driver courtesy to each other on the roads,” he added.

The department’s seemingly new approach to dealing with traffic violators comes following the release of statistics on vehicular road accidents for the past three years.

For the Castries area alone there were 635 road accidents or collisions occurring. In 2016 that number increased to 737 and in in 2017 the amount recorded totaled 882.

“The objective of the police force and by extension the traffic department is the preservation of life and property. We also have a mandate to pursue and arrest offenders and improve safety on our roads,” Deterville said.

Another issue of concern to the traffic department is one posed by trucks carrying aggregates uncovered. Deterville said this presents a hazard to other road users.

“We will go out there and enforce the law against those who do not comply to that aspect of the law,” he said.

Deterville promised more traffic personnel on the streets of the city and on roads throughout the country stating that his department was given 15 additional officers to carry out its mandate. 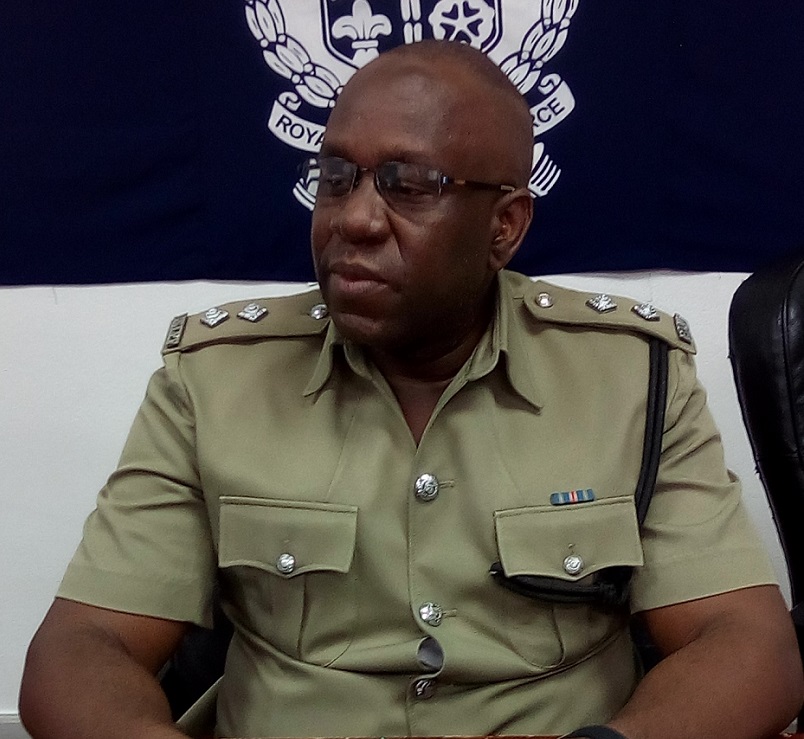