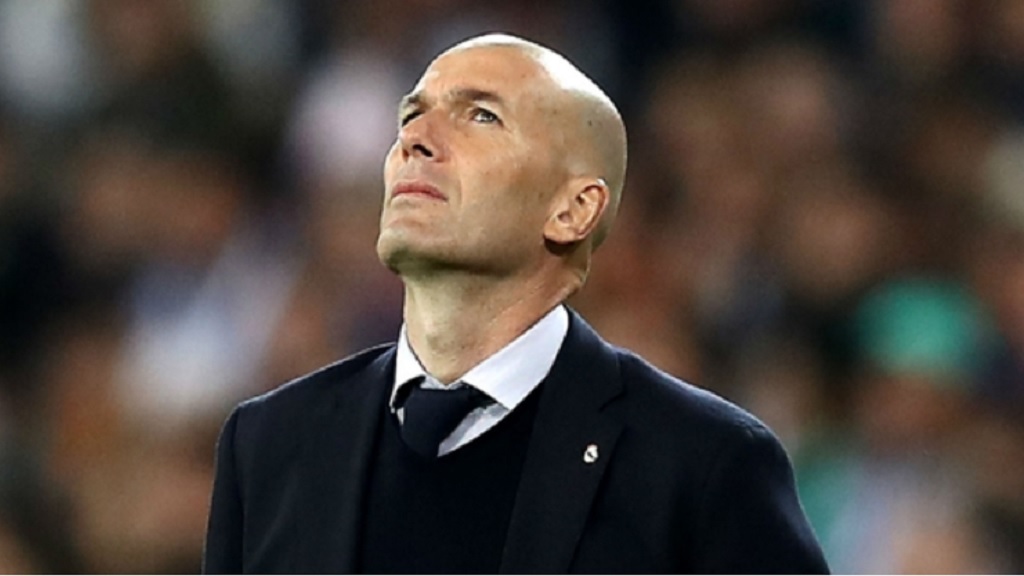 Former Tottenham striker Mido believes Zinedine Zidane has added nothing to Real Madrid in his second stint in charge.

Zidane returned to the helm of the LaLiga giants in March last year, having won three Champions League titles with Madrid during his first spell.

Mido, who played for Spurs, Ajax and Egypt during his career, criticised Zidane over his second stint, saying it was a mistake for the Frenchman to return.

"I really like Real Madrid. They are my favourite team in the league," he told AS.

"From my point of view, Zidane didn't add anything to Madrid [on his return]. As there is a saying that says, 'Do not marry the same woman twice'."

Having won the Supercopa de Espana this season, Madrid sat second to Barcelona in LaLiga and were in the Champions League last 16 when the campaign was stopped due to the coronavirus pandemic.

Mido said the health of people was far more important than football, with uncertainty over when, and if, seasons will resume.

"Soccer is something secondary during the current situation, which of course will affect all the teams in the world," he said.

"But people's lives are more important than soccer."