Recognized as a brotherhood of ‘Samarians’ as they call themselves, the school prides itself in being the best in every aspect of school life.

They say girls outperform boys, but the institution has continuously proven this statement wrong as St Mary’s College is one of the top schools on the island. The college also carries the mantle for producing St Lucia’s two Nobel Laureates and has been academically trending as one of the top national CXC performers on island.

The school also boasts a strong extra-curricular program with dedicated teachers who create a fun, supportive environment for students to showcase their talents and make lifelong memories.

If you have attended St Mary’s College in the past 20 years, I’m sure you may relate to a few things on this list. Let’s take a trip down memory lane.

Here are some things you'd know only if you attended St Mary’s College: 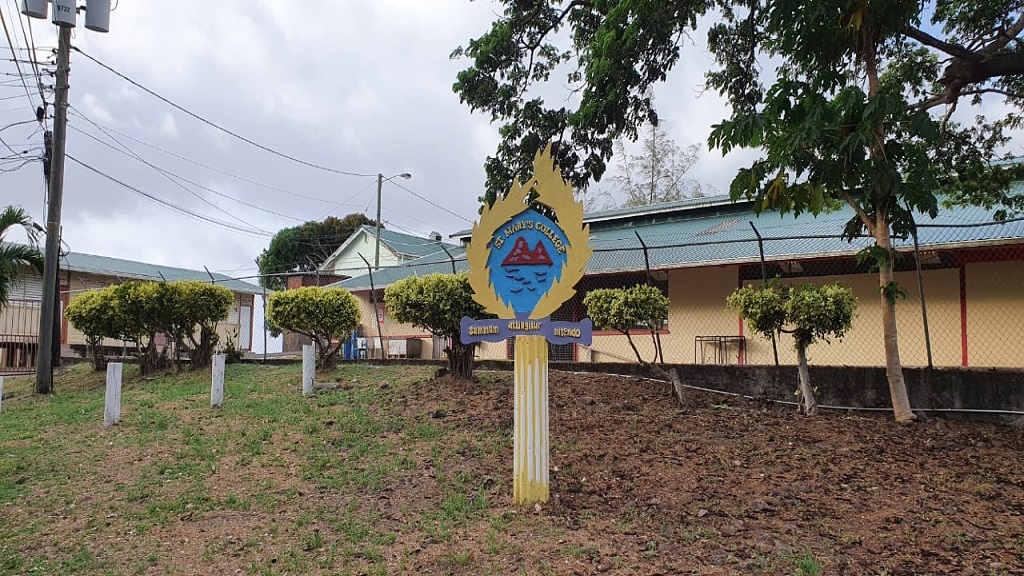