5 chilling events that occurred on Friday 13 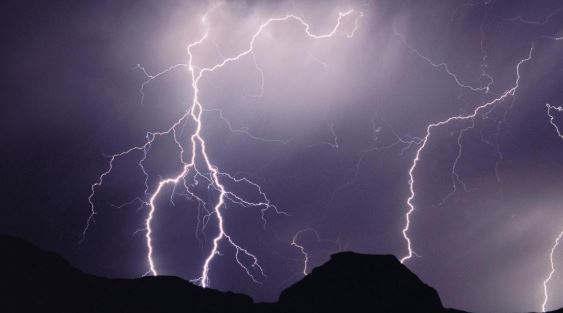 Just like walking under a ladder, crossing paths with a black cat or breaking a mirror, Friday the 13th has long been considered a harbinger of bad luck.

Not only has the fear of this day inspired an iconic horror film franchise but two unwieldy terms; paraskavedekatriaphobia and friggatriskaidekaphobia have been used to describe the fear of this supposedly unlucky day.

There is no doubt that with the coronavirus pandemic sweeping the globe, the sinister date’s recurrence feels right on cue for the doom-and-gloom atmosphere of the moment.

The superstition of Friday the 13th is said to have originated from biblical times during the last supper which was attended by 13 people; Jesus Christ and his twelve disciples before his death, which was on a Friday.

Thanks to a string of unfortunate events that have occurred on this date, many think that it is jinxed and take precautions to avoid any tragedies on the date. Here are five spooky events that have happened on the legendary date.

Do you believe in Black Friday superstitions? Let us know in the comments.