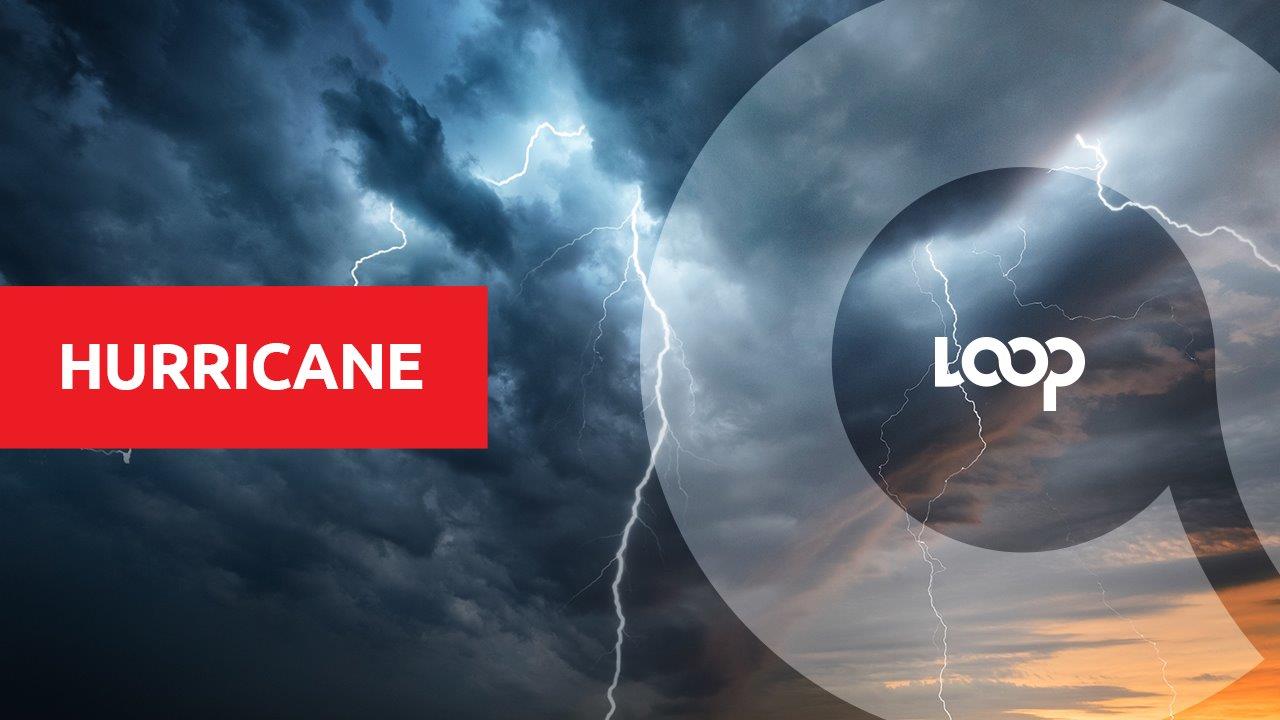 St Lucians were urged to prepare for Tropical Storm Gonzalo, now donwgraded to a Tropical Depression, over the past few days.

The island was under a Tropical Storm Warning for some time before it was discontinued on Friday (July 24).

While Gonzalo thankfully looks to be a non-factor, Saint Lucia has not always been so lucky.

Saint Lucia is located southeast of the Caribbean basin. Although technically in the hurricane belt, most activity passes through the northwest of the island. As a result, most weather systems with hurricane potential that affect Saint Lucia are therefore immature, ill-formed and weak. However, in the past some devastating storms have hit the island.

Here are five of the worst storms St Lucia has endured: 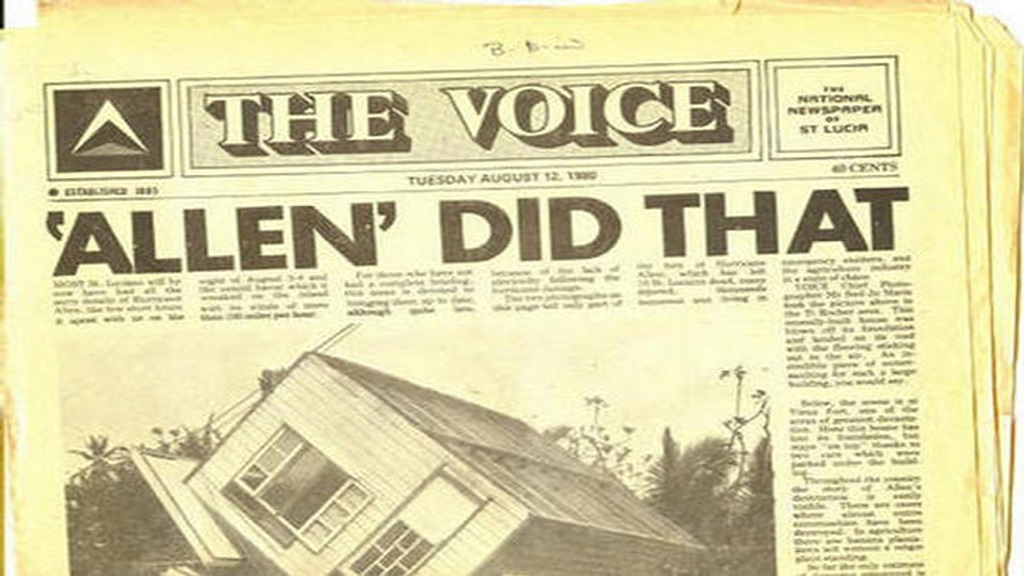 Hurricane Allen was one of the strongest Atlantic hurricanes on record.

A report from the Central Planning Unit (CPU) recorded six deaths, 1,570 homes severely damaged and a further 10,000 who suffered some form of damage. Approximately 9,600 persons were made homeless.

According to a document by the government of Saint Lucia, damage was estimated at EC $250 million.

This storm was one of the most powerful and strongest Atlantic hurricanes on record and the first Category 5 named storm to be retired.

Saint Lucia suffered significant coastal damages. Several other islands were damaged including Saint Vincent and the Grenadines and Grenada.

Debby was a tropical storm which affected Saint Lucia in September of 1994.

According to the Caribbean Disaster and Emergency Response Agency (CDERA), four were killed in two landslides, with six missing and twenty-four injured.

The island suffered major damages to bridges, water supply was interrupted and landslides made roads impassable. In addition, 60 to 80 percent of crops were damaged. 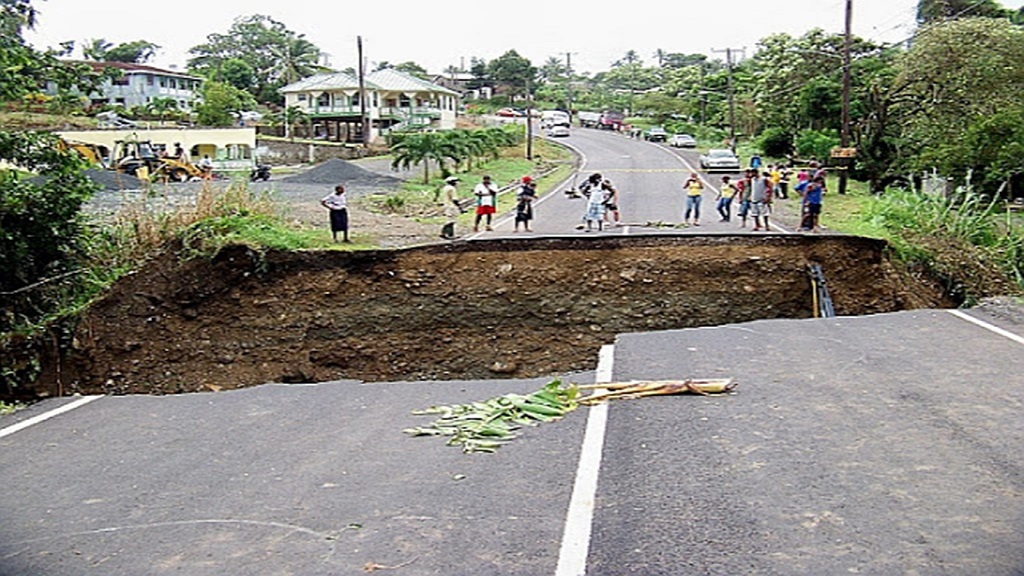 The storm caused damages to roads and bridges. The community of Soufriere was completely cut off due to landslides and there were major disruptions to electricity and telecommunication services.

The storm also battered Saint Vincent and the Grenadines and Barbados. 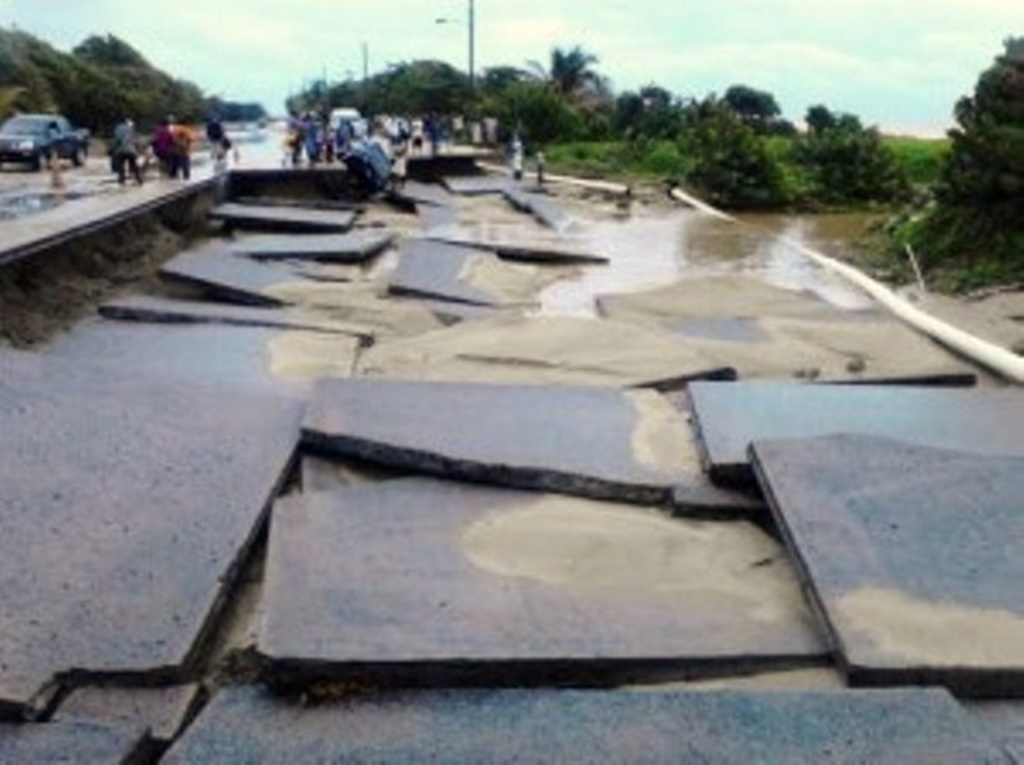 Saint Lucia, Dominica and St Vincent and the Grenadines were pummelled by torrential rains and strong winds generated by an unseasonal low-level trough system on December 24, 2013.

There was non-stop lightning, thunder and heavy rains which lasted well over 24 hours. The Saint Lucia Meteorological Services reported that 250 millimetres (9.84 inches) of rain was recorded during the 24 hours ended at 8:50 am on December 25.

Saint Lucia suffered massive infrastructural damages, landslides, and flooding in several communities across the island. A large section of the highway heading to Vieux-fort was severed and the main access into Vieux Fort collapsed leaving several large slabs ripped out of the foundation.

Gonzalo downgraded to a Tropical Depression