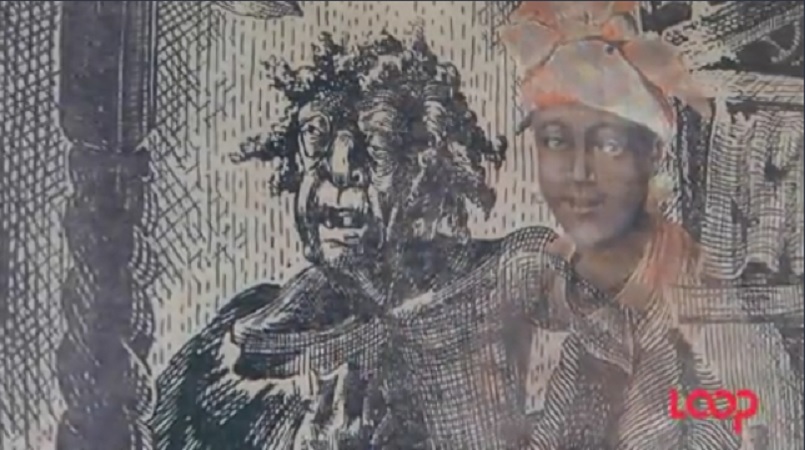 Drawing of a soucouyant

Folklore stories are the essence of our Caribbean Culture. Most of these stories originate from West African culture but hold true to European, East Indian, and Taino folk traditions. Although they may not be told as often as they once were, they remain a part of who we are as St Lucians.

Here are five St Lucian folklore stories from our childhood:

1. Soucouyant or garjay – A soucouyant is a mix between a witch and a vampire, living by day as that kindly old neighbour you helped across the street occasionally. At night however, she sheds her skin, buries it, taking on the appearance of a large fireball which flies through the night slipping under doorways and through keyholes sucking the blood of those who lay inside through their arms and legs. A painful way to go, and with the added horror of either becoming a soucouyant yourself, or being worn as her skin. But there is hope for her defeat if one can find her skin while she is away and rub coarse salt on the inner lining, this will make the skin too painful to be worn and she will be trapped in her vampiric form when morning comes. Check out the video below for a Trinidadian take on the soucouyant.

2. Anansi – Anansi the spider is a well-known character in St Lucian folklore. He was a half-man, half-spider who hailed from West Africa and is either a lazy con-man or a tricky spider who uses stories, wit, tricks, lies and wiles to ensure that he always gets the most out of the least. If a story is a lie or a tall-tale, then ‘Is a’nanse story,’ people say, dismissively.

3. Mahji noir – Mahji noir or black magic is a form of evil spirit that comes into your home and sometimes to harm you. They usually come into your house after midnight and you would wake up to find scratches on your body the next day. The mahji noir is a man dressed all in black and is very tall. Those who claim to have seen one say that he is so tall that you can’t see his head no matter how far back you bend. A mahji blanc is the female version of the mahji noir.

4. Cock mar – This an evil spirit which attacks you in your sleep. It chokes you and when it pins you down, you cannot move or even speak. You feel like you’re screaming at the top of your lungs but no one can hear you.

5. Pat fin, Gros Bouden and Gros Jawl – They were three brothers. Gros Bouden was greedy. He stole some mangoes and ate so much that his belly burst. Pat fin was running to tell his mother what happened and his feet broke in an ant nest and Gros Jawl laughed so hard that his mouth split behind his ear.