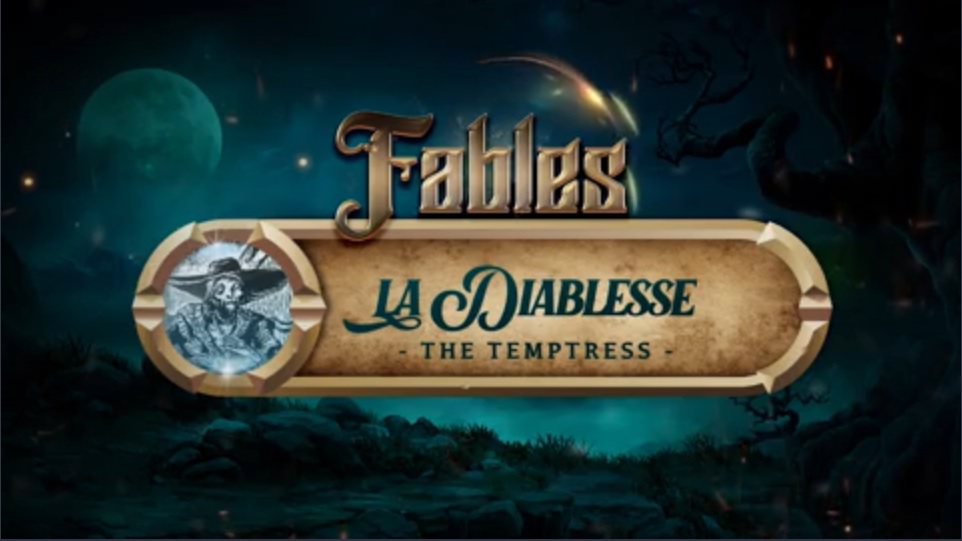 Long, long ago when electricity was scarce and there were more areas dominated by ‘bush’, many of us were crippled by the fear of night or the forest.

When unexplained sounds of children laughing filled the forest, we would say that there was a Ti Bolom nearby or when children went missing, La Jabless was commonly accused as the kidnapper.

Stories of supernatural occurrences were widely told throughout the communities. In the absence of television or internet, it became the norm for children to gather in circles while elders told stories of their creepy encounters or urban legends handed down by their ancestors. The storytellers became the tool used to bring people together to socialize.

Although this rich collection of stories has become maligned or somewhat forgotten, they still inhabit our collective consciousness and maybe our forests. Here are a few folklore stories that many of us were told as children.

The video above explores La Diablesse from a Trinidadian perspective.

Do you remember any other folk stories from your childhood? Leave them in the comments.