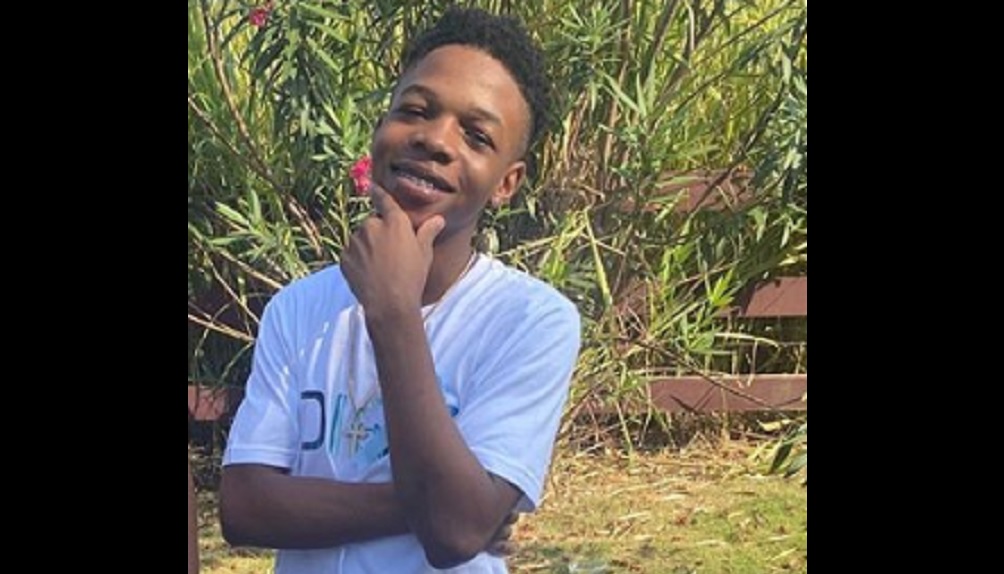 Will Addi soon become a granddaddy?

Incarcerated dancehall artiste Adidja 'Vybz Kartel' Palmer apparently ended all speculation as to whether he would soon become a grandfather with a post on his Instagram account Sunday. The post was comprised of a photo of Kartel's 15-year-old son Akheel, also known as 'Little Addi', standing next to a pregnant young woman, with the caption: "Congrats to me son and daughter and extended family #newgeneration #gazanation #whovex #gazarmy #1don".

The post has attracted more than 3,000 comments and over 66,000 likes as the 'Gaza nation' celebrated the pregnancy and congratulated the 'Teacha'. 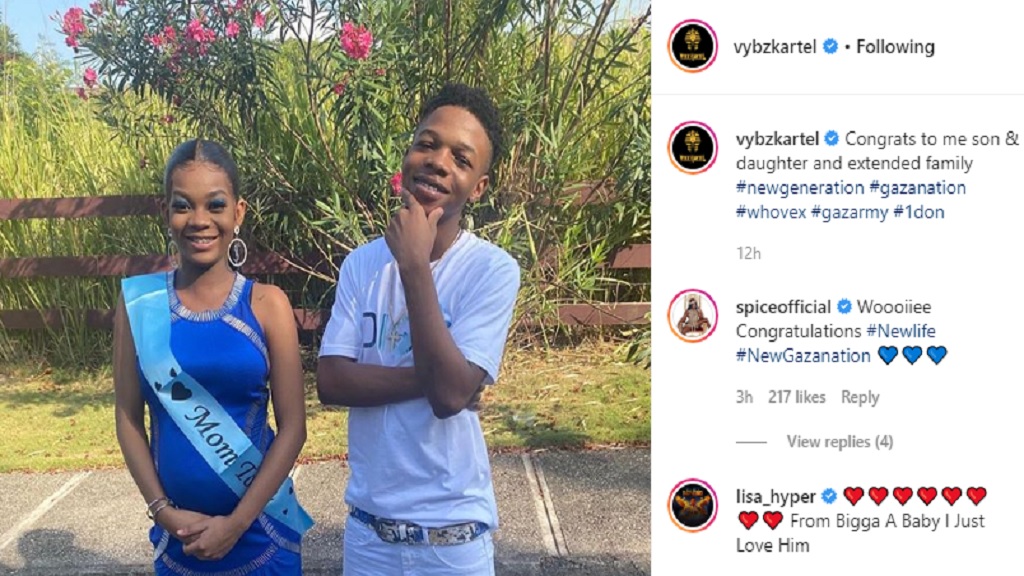 "Congrats to you on the new blessings and addition to the Gaza Fam," one user said.

Earlier Sunday, Akheel shared the same photo online, which was soon deleted. An Internet troll grabbed the photo and re-shared it on Twitter, igniting a firestorm of speculation as to whether Vybz Kartel was soon to have another member added to his family.

The young woman is seen clad in a blue gown with a sash bearing the words, 'Mom to be". Little Addi is pictured posing next to the woman, clad in full white, his hand on his chin and a knowing smug smirk on his face. The pictures were perhaps taken at a baby shower as Little Addi and the young woman are pictured cutting a cake together with a banner in the background that shouts 'Oh Boy'.