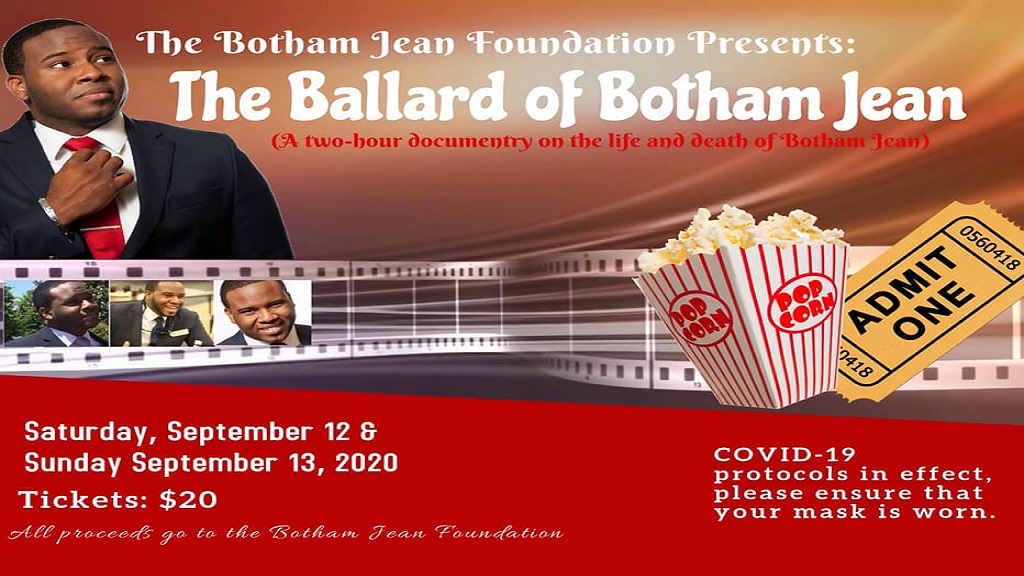 Allison Jean says she is hoping that a documentary film on the life of her son, Botham Jean, will bring to the fore the issues of Black Lives Matter movement in the United States and how racism is still prominent to date.

The film is a two-hour documentary produced for Investigation Discovery, which gives a chronology of Botham Jean’s life, his death, as well as the trial.

At the age of 26, Botham Jean was shot and killed on September 6, 2018, as he sat in his Dallas apartment watching television and eating ice cream by off duty police officer, Amber Guyger.

Guyger claimed she mistook his apartment for hers and thought he was a burglar.

“It is a captivating film which I think also portrays the issue of police brutality, racism and the protests that erupted after Botham’s death,” Allison Jean told Loop News.

Jean’s death triggered massive protests in Dallas, other parts of the United States and even other countries, highlighting the transgressions leveled against black people.

“What I would like people to take away from this documentary is not only the life of Botham but really the manner in which he died at the hands of the police while he was innocently sitting in his apartment eating ice cream getting ready to watch football.

It really emphasizes that police brutality is real and white supremacy and privilege in the United States is also quite common and so I want us to get out of the film a deeper appreciation for the Black Lives Matter movement in America because we all have some connection with America and we are seeing that blacks are under threat because of police brutality and white supremacy,” Jean explained.

On October 2, 2019, Guyger was sentenced to ten years for the murder of Botham Jean. Her attorney's filed an appeal in August 2020 that her charge should have instead been criminally negligent homicide, seeking a more lenient sentence.