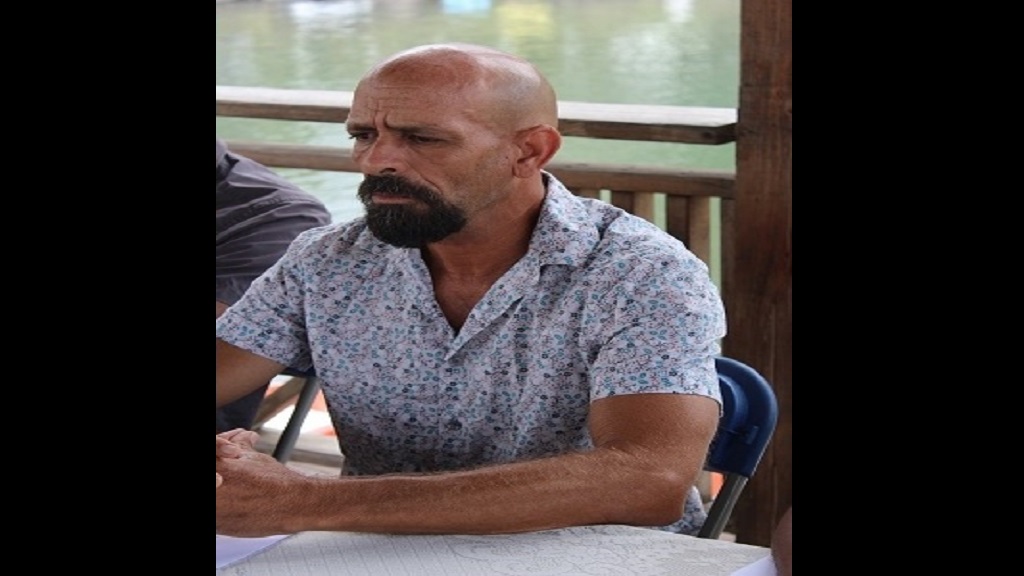 "I would like to take this opportunity to announce as of today July 29, 2020, I am resigning my post as chair of the cannabis movement," De Caires said in a statement Wednesday morning.

He noted that the advocacy organisation was formed about a decade ago, pushing for cannabis law reform and seeing that the Government is moving in that direction, his job is now done.

"I must now focus on assisting with policy development, getting the Cooperative off the ground and creating a viable cannabis industry for the people of Saint Lucia. I want to thank all the people that have supported the Cannabis Movement over the years and I encourage them to continue to support the Movement, although the role of the Movement may change slightly," de Caires said.

The former Chairman of the organization left a few words of advice for the Government in leaning towards the decriminalization and or legalization of cannabis: "In order for the government to achieve maximum political mileage from this decision, I encourage them to decriminalize on Emancipation Day, August 1. The people are excited and a move like this would show that this government is truly serious and not playing politics with the people."

He continued: "It makes absolutely no sense to continue arresting people during the interim, well knowing that we’ll be legalized within three or four months. And a directive to continue the status quo will only cause ridicule and anger and lose more votes. Please government, do the right thing!"

Following the announcement yesterday by Commerce Minister Bradley Felix that Government is moving forward on a cannabis legislative framework, Acting Commissioner of Police, Milton Desir, reminded the general public that under the current laws of Saint Lucia, cannabis remains illegal and the Royal Saint Lucia Police Force will continue to arrest individuals in possession of the drug.