Augier: 'We cannot continue to choose lives over livelihoods' 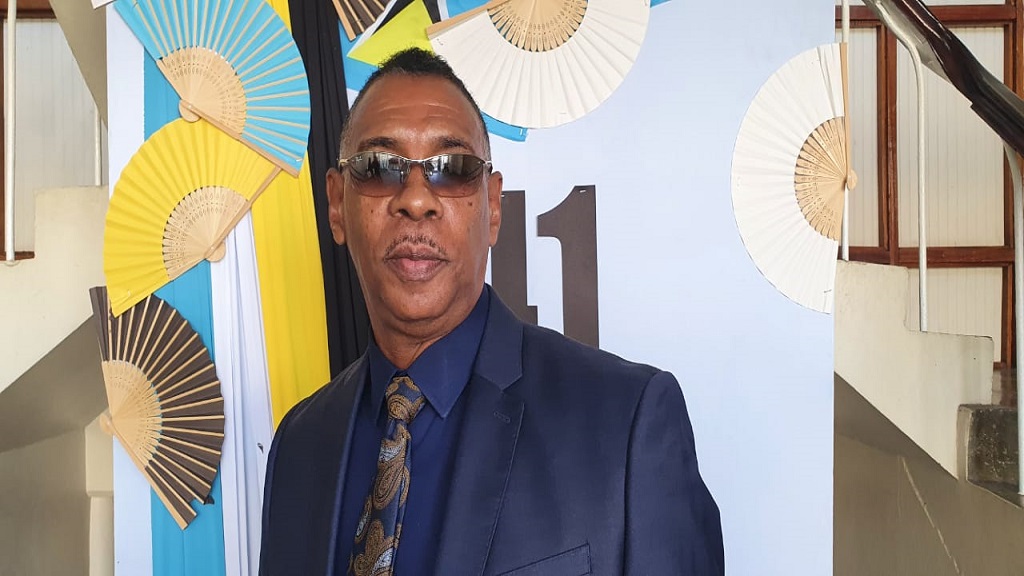 Adding his voice to the debate of whether the island should go into another COVID-19 lockdown is Independent Senator and Economist Adrian Augier who says any such action at this time would be disastrous to the country.

According to Augier, “Shutting down the country and forcing businesses to close a second time is not an option, even if Saint Lucia is experiencing a second wave of COVID-19.”

On March 23 through April 5, the Government of Saint Lucia imposed an 11 pm to 5 am curfew as part of social distancing measures in an effort of controlling the spread of COVID-19, after a female tourist tested positive for the virus.

The shutdown was later extended to April 14, in addition to an 8 pm to 5 am curfew.

This was later followed by the declaration of the State of Emergency and later the implementation of a 24-hour curfew confining all persons to their place of residence and the closure of all business establishments.

To date, Saint Lucia has recorded 173 confirmed cases of the virus, with two deaths.

As of Monday, November 16, a new COVID-19 regime took effect, despite many calling for a lockdown to better control the spread of the virus.

An option Prime Minister Allen Chastanet has made is one of last resort.

According to Augier, “We cannot continue to choose lives over livelihoods,” adding that people can be healthy and still starve.

I don’t think that shutting down the country is an option right now because we will go more broke than we say we are broke already so we need to see how we can keep the economy turning over.”