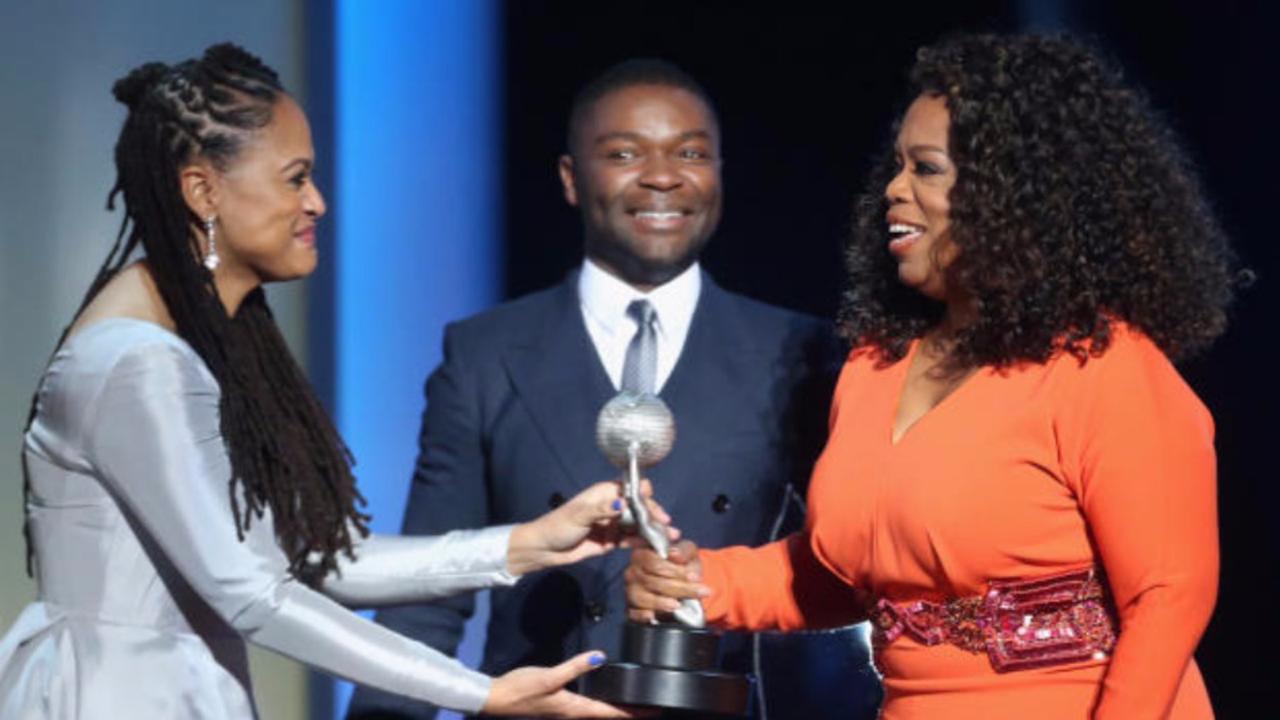 Celebrated filmmaker Ava Duvernay is being dragged on Twitter for tagging the employer of a woman who seemingly criticised her for tweets made a few days prior.

Last week in reponse to President Donald Trumps announcement that he tested positive for COVID-19, Duvernay tweeted: "I truly hope you get well as you're infected with a life-threatening virus and are physically ill. Also, you are a disgrace and a liar. You've cost hundreds of thousands their lives. And you're a white supremacist. Get well. Sincerely. And after that we're going to vote you out."

“Don’t be afraid of Covid” he dares say to those of us who have lost loved ones to Covid. This man is evil. https://t.co/Ap2dlviXz4

The trouble began on Monday after she posted: "Don't be afraid of COVID he dares say to those of us who have lost loved ones to COVID. This man is truly evil."

Vogue writer Kinsey Clarke responded saying: "Did you or did you not 'truly hope' he got well two days ago?  And now you're shocked he's evil? Girl."

She was joined by a number of supporters who critisised Duvernay for extending well wishes to the President.

The Oscar-nominated director has been a staunch advocate of the Black Lives Matter movement and the #MeToo movement but some say her recent tweet seemed to contradict her stance on such matters.

Well and here we are, wishing well and having empathy for Trump while you intentionally aimed to harm a black woman.

What was the point of referring to a black woman's place of work to make your point in your deleted tweet??

She is now being accused of trying to have Clarke, a black journalist at Vogue, fired.

Duvernay tagged Vogue in a tweeted response to Clarke and other critics.

“I don’t wish death on anyone. I was raised better. If that makes me insane, then I guess I am,” she wrote on Sunday.

Suddenly it's tweets not loading after she tagged my employer but not me 🤔 pic.twitter.com/JkePuuua42

That tweet was quickly removed, but not before the Vogue journalist screenshotted and shared it in a tweet of her own.

Demanding an explanation Kinsey continued her twitter tirade, saying that Ava should explain why  she tagged Vogue instead of directing her anger at a president known for gaslighting the entire nation.

"This is how a prominent black creative woman reacts when someone pulls her card and points out her hypocrisy: with passive aggressive intimidation tactics. But that's ya'll fave!" she tweeted.

Ava has since tweeted an apology.

She is still being called out however, for what some say was an abuse of power.

Still infectious, President Trump back at the White House without mask