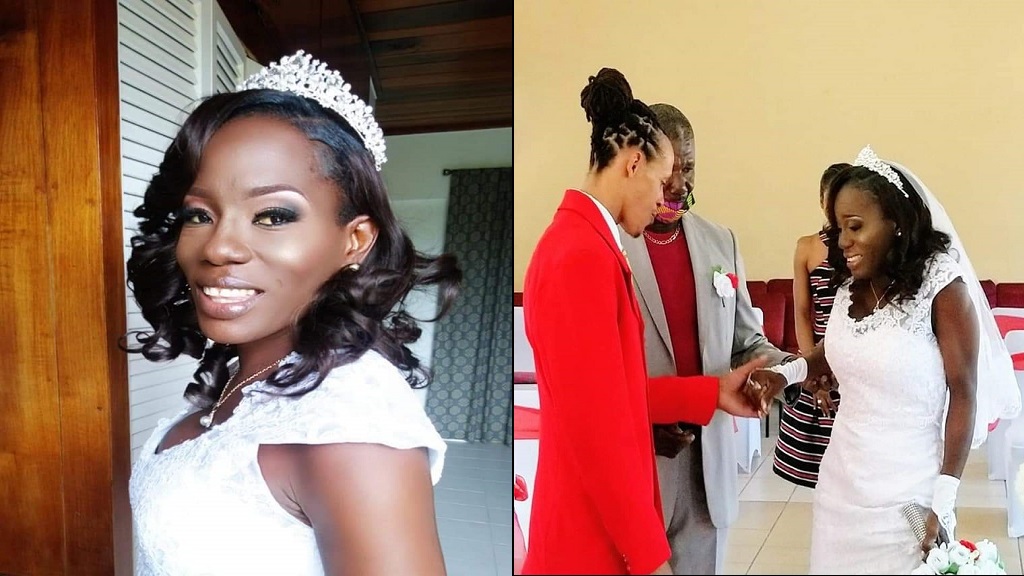 Ella Prospere Felicien on her wedding day with her husband

The former ‘tourism worker’ who made headlines in Saint Lucia when she tied the knot a few weeks ago, caught the attention of Barbadian calypsonian, George Straker.

Straker, who read Ella’s story via Loop St Lucia says he felt compelled to dedicate his latest calypso single ‘I Saw a Wife in You’ to the newly-weds.

Straker, known by his calypso stage name ‘Georgie’, is a retired calypsonian who has been singing since 1984.

Straker said that he has always been intrigued by the work of ‘tourism workers’ and categorized it as a job rather than a lifestyle.

"My heart was warmed on reading the article because i know these ladies are often obliterated by society and brought to the lowest decimal factor," said Straker.

“Most people regard these girls as outcasts, scums, so when I read that somebody could have taken her as a wife. It means that somebody saw something of worth in this lady. I thought that it was commendable on the gentleman’s part to be able to pull this lady from this other job that she was doing and make her his wife,” said Straker. 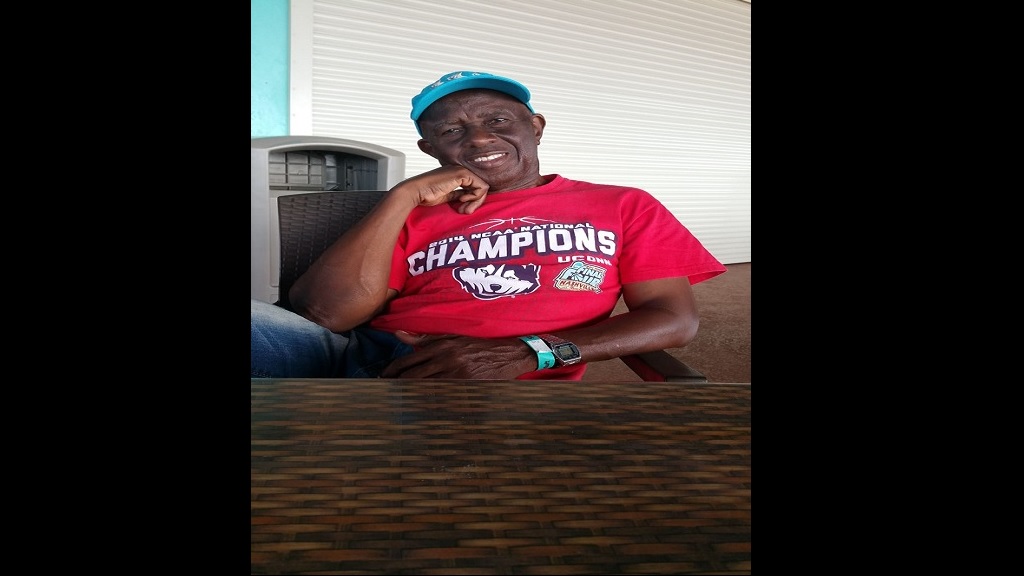 The song ‘I Saw a Wife in You’ is a love calypso which is centered around a man seeing things in a woman that nobody else was able to see.

“When I saw the story, it took me back to the song that I wrote because here this gentleman saw a difference in this lady. He saw something of character that he can make her his wife, his children’s mother, his carrier for life. So, the song portrays that kind of thing,” said Straker.

The singer went on to say that in Barbados, ‘tourism workers’ are scorned in the eyes of the public and highlighted that because of Ella’s past many people would not be pleased with her current 'upgrade' to marriage.

It should be noted that the response of Loop readers to the story of Ella's marriage was overwhelmingly positive, with scores of persons leaving comments expressing happiness for the couple.

Although retired, the 70-year-old calypsonian continues to make his musical contribution to Crop Over every year.

Striker has requested that his song be sent to the couple along with congratulations on their new union.

Attempts to reach Mrs Felicien on the matter were unsuccessful.