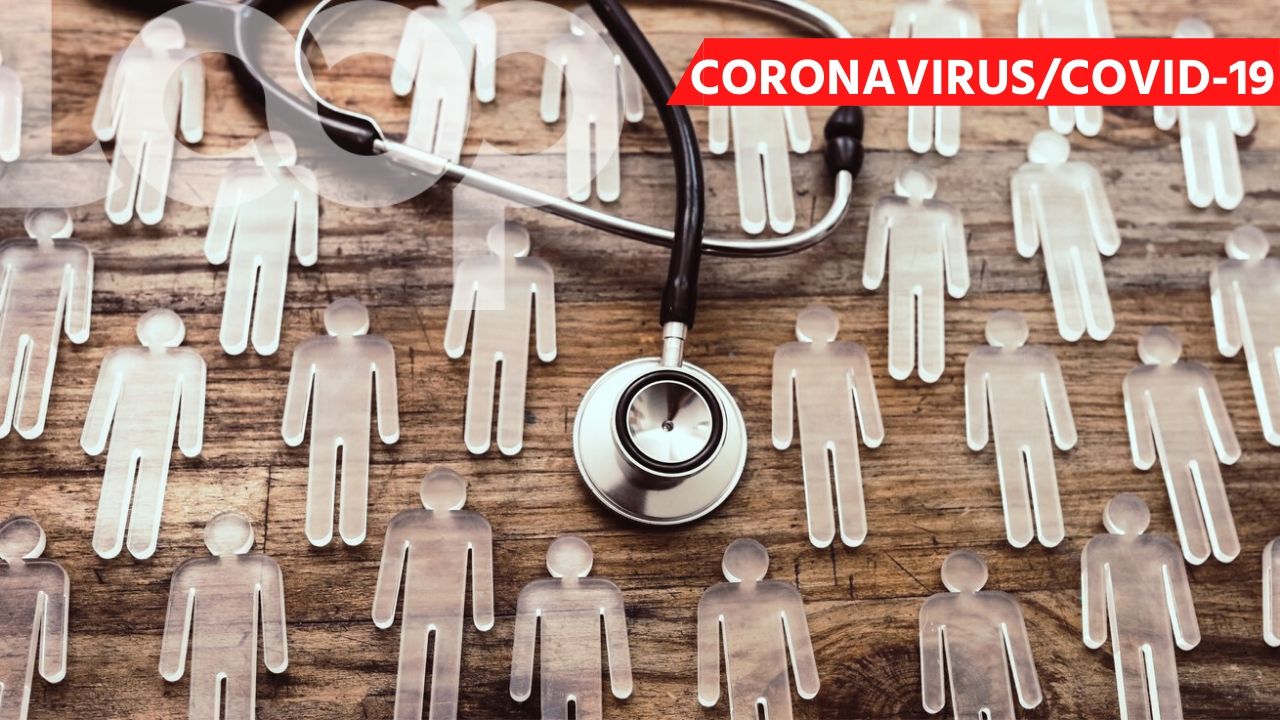 A 65-year-old Barbadian woman died on Sunday, April 5, in New York from COVID-19.

She leaves to grieve her two daughters, six grandchildren, her sisters, brothers and entire family circle.

Video caption: Acting Prime Minister extends condolences to loved ones whose family members died abroad as a result of COVID-19

Wilson resided at Hawthorne Street in Brooklyn, New York, and she has been in the United States for some 40 years or so.

One of her sisters today (April 8) told Loop News, "I cried for my sister. I cried, but she didn’t stay long, with the breathing and because she had the diabetes, it wasn't long"

She said that her sister was at home and she kept telling her older daughter that she's "feeling a little better," but in two days she was in hospital. She said her sister was hospitalized and had to go on a ventilator. "She died on Sunday."

Asked about the funeral arrangements, she said that because of the disease, the body was cremated "so they will just do a burial."

She said that the ashes were collected and placed in an urn to be buried. Saddened because her sister won't have the usual farewell, she said it won't be a lot of people there because of "the distancing" - the social distancing and geographical distance as all of the family members are not in New York or even in the US at present.

On April 1, when the Acting Prime Minister Santia Bradshaw addressed the nation, she said that at the time, five Barbadian citizens in New York City had died as a result of complications associated with COVID-19.

"I want to take this opportunity to extend to relatives and friends of the departed our sincere condolences." She said that thousands of Barbadians reside in New York.

8 recover from COVID-19: What's next after isolation?