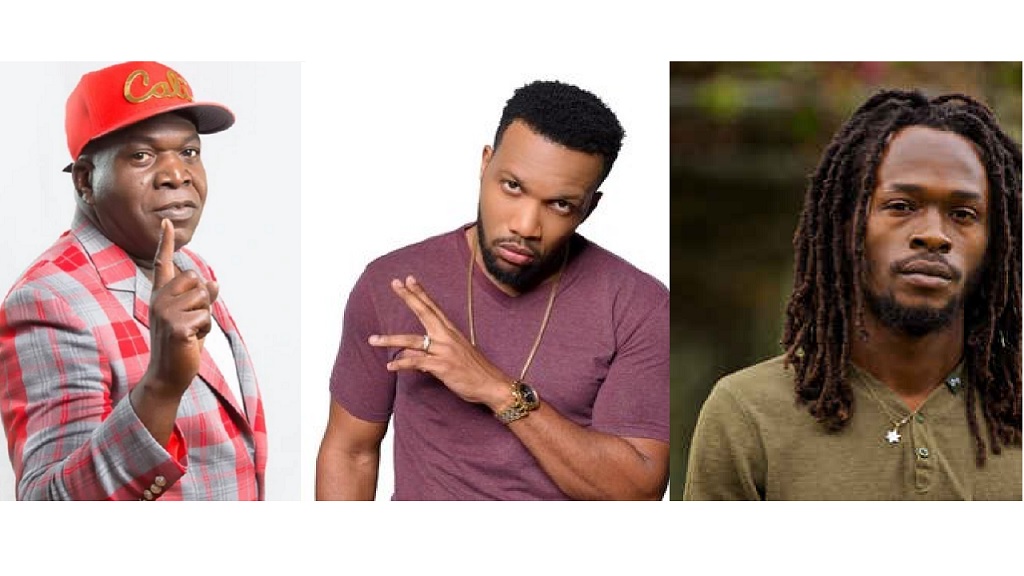 (From left) Barrington Levy, Agent Sasco and Jesse Royal are set to perform at the virtual staging of Reggae Sunsplash.

Barrington Levy, Agent Sasco, Jesse Royal and Masicka are among the artistes who will be featured at the upcoming virtual staging of Reggae Sunsplash, organisers have announced.

Ahead of the event scheduled for November 27 and 28, the organisers in a press release said their aim is to show respect to the foundation that has been laid for the iconic festival, while moving it into the future.

According to Tyrone Wilson, Executive Producer of the event, “The Reggae Sunsplash stage saw great voices built on the bravery and ingenuity of great minds in a time of social challenge. The stage provided a place for many of our people who would not have access to showcase their skills and talents, retaining the attention of a worldwide audience for hours.

"For this the Virtual Reggae Sunsplash, we will honor the foundation of the music and also introduce a new way for the future of the festival. November 27, 2020 night one will pay homage to the music before the year 2000 and night two, November 28, 2020, will showcase the sounds of the years following the 2000s," he said.

On Night one, viewers will enjoy veteran reggae singer Barrington Levy with other names to be announced. Night two will carry new sounds from a number of performers including Jesse Royal, Agent Sasco and Masicka.

The official line up will be announced at the virtual launch event, the organisers said.

In the press release, Levy stated “Reggae Sunsplash gave us a space we didn't have in those days. I am pleased to be back on that stage to celebrate our music, the rich history and showcase more of Barrington Levy, because I have more to show and the fans from that time can sing along while we introduce the music to the new fans.”

Sasco also noted, “We have seen a lot of calendar events disappear from the landscape. It’s great to have the return of Sunsplash in particular, as it is one of the biggest and most recognizable brands. I applaud the team for sticking with the effort with the virtual staging despite the challenges of Covid 19. I am happy to be a part of the return of this landmark event and I am looking forward to it”.

Reggae Sunsplash 2020 to be staged virtually

COVID-19: Organisers pull the plug on Carnival in Jamaica 2020