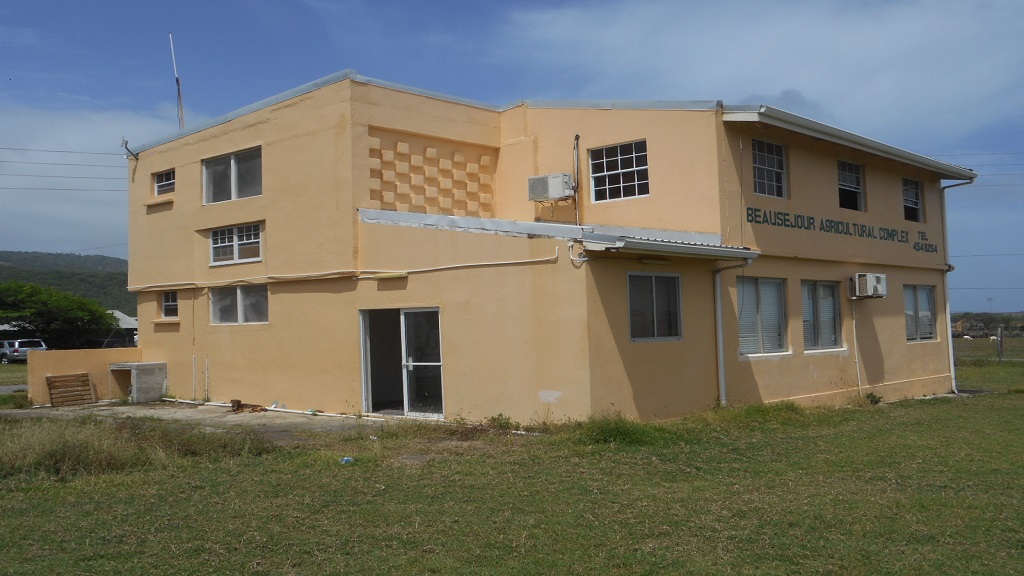 Steps are finally being taken to relocate the Beausejour Agricultural Complex in Vieux-Fort to make way for the construction of the horse racing track, which is at an advanced stage.

A few weeks ago, about 45% of the livestock at the complex, which includes sheep, goats and pigs, were sold to farmers who had shown interest in purchasing them for some time now. The rest of the livestock will be placed at the Sir Arthur Lewis Community College farm in Dennery and others on private farms, while the administrative building will be relocated to Vieux-Fort town. A building has already been identified for its relocation.

This is a temporary measure until the complex is later relocated to Micoud, which will be its permanent home.

The deadline for the relocation of the complex was October 15, 2019.

Loop News understands that one of the reasons some of the cattle were sold was to avoid some of the challenges of keeping them healthy at the Sir Arthur Lewis Community College farm, which according to a source at the Ministry of Agriculture, is not the best place to rear cattle because they are easily affected by diseases in the swampy landscape there.

Government officials are tight-lipped on the developments currently taking place at the complex.

The Beausejour Agricultural Complex is just one of several government entities which will be impacted by the construction of the highly controversial project.

Over the past few years there has been much uncertainty over the future of the complex. It was just this year government had announced where it will be permanently located.