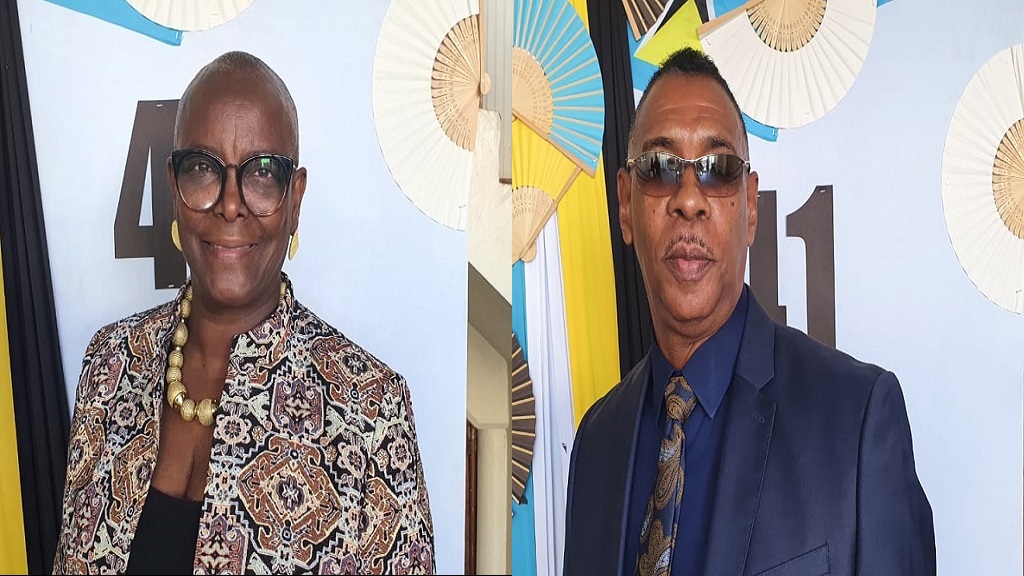 Cultural Minister Senator Fortuna Belrose has described the actions of those who participated in carnival activities despite its cancellation as criminal.

In the absence of official Saint Lucia Carnival 2020 events, various communities and carnival enthusiasts took it upon themselves to have their own carnival on Monday and Tuesday, most of which were stopped by the police.

Saint Lucia Carnival is one of the major cultural activities that has been cancelled for this year due to the coronavirus pandemic.

Speaking to the July 20 and 21 jump up activities by enthusiasts, Belrose said: "To just see people deliberately going out to break the law, I think is a little troublesome and I worry for us as a society that we cannot control and contain ourself because we believe things must happen a certain way and we must do what we believe is supposed to happen... I think it is very sad for us as a society."

At the other end of the spectrum, Independent Senator Adrian Augier applauded the individuals for expressing themselves culturally despite the circumstances.

"I think it's wonderful," Augier declared.

"I was particularly pleased to see the carnival in Marchand, which reminds us of where the carnival started with the ordinary people of this country and the fact that people came out and celebrated it and still observed the protocols and the mass crowd guidelines, I think that's wonderful," he added.

Augier, who is also a cultural activist, said: "I think it is unfortunate that the carnival has reached a stage where it is not viable because the borders are closed, that's an anomaly that perhaps we need to address in our future planning for the festival. This is a Saint Lucian festival and while we appreciate visitors want to come to us and enjoy it, it is unfortunate that our festival is seen as unviable because the borders are closed."

According to him, the festival was seen as unviable because of health issues in the domestic community: "But the fact that people are not coming, therefore, we cannot have our festival I think is something we need to address."

The senators spoke to reporters ahead of a sitting of the senate, Thrusday, July 23, 2020.

Carnival 'Gros Pwel' peaks on what would have been Carnival Monday

Missing Carnival 2020: That is my annual therapy - Augier