Belrose on PM's colonialism controversy: Many still in mental slavery 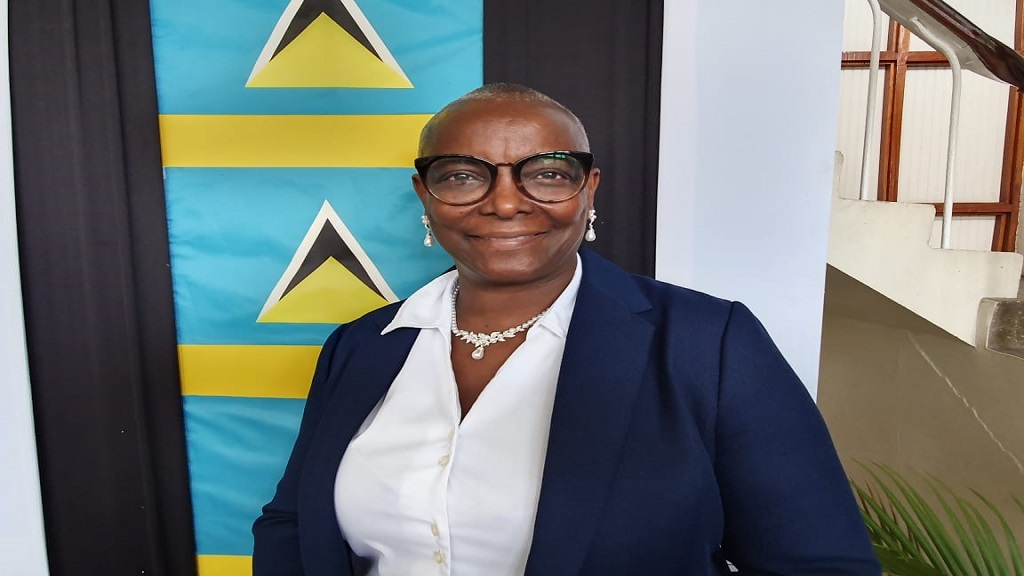 Ahead of a sitting of the Senate today, June 4, 2020, Belrose was asked about the resignation of esteemed musician Ronald “Boo” Hinkson as a Goodwill Ambassador, which was attributed to comments made last month by Prime Minister Allen Chastanet that while colonialism had a conscience, economics does not.

Belrose was asked if she understood critics of the statement who feel the prime minister's race made the statement more objectionable: "Slavery has been abolished since 1834 but a lot of us are still caught in mental slavery. I grew up in an environment where some of my family members are half-white and some of them are totally black. So for me, I have been able to work with all types of persons in the society recognizing that we are human beings and we are free to ventilate and express how we feel about things.

So I always see individuals and what they bring to the table insofar as their heart is concerned. So it's unfortunate that people misinterpret that and put everything in the context of slavery but I think we are human beings who should move and lift ourselves beyond that... recognizing that each of us was brought in here for the greater good of society."

Belrose also attempted to explain the intention of Chastanet's remarks: "When you look at the issue, I think my prime minister was attempting to allude to, if I understand what he was saying, is that there were people there. Human beings who had a heart, who had a conscience, who were driving this and in the case of the economics, it's not about people but it's about people leading the economics of the country and trying to ensure that we benefit."

"Colonialism was an environment where people were colonized by persons who forced them to believe what they wanted. Economics is about your belly. It's about being able to provide for your family... so to my mind they're two different things but in terms of the fact that there's a driving force in both institutions..."

Belrose told reporters that Hinkson had written to her on his resignation and that she received it "with reservations and trepidations given the fact that he is such an icon in our society." She noted that the decision was his to make.