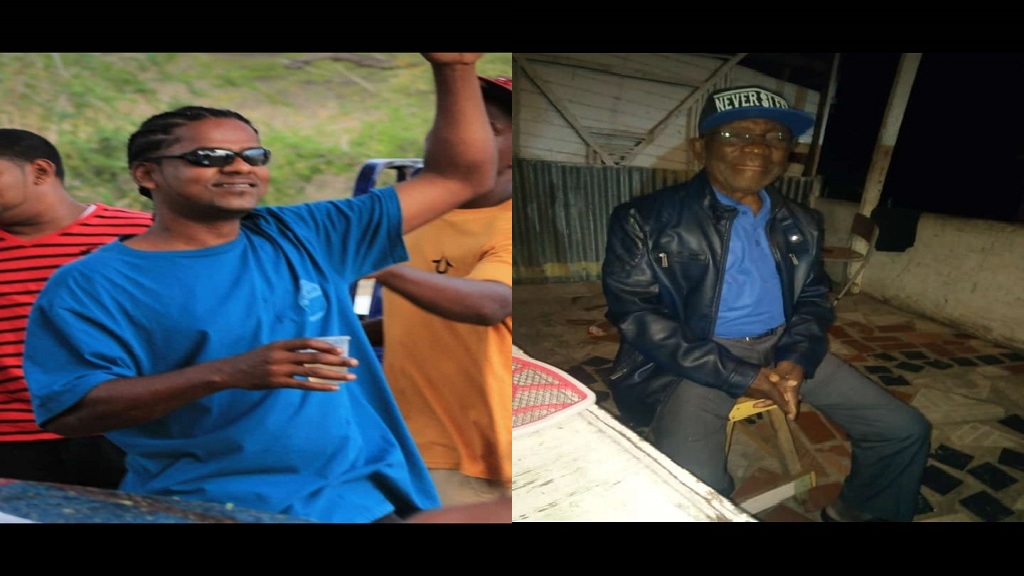 A Marc Bexon resident has been remanded to the Bordelais Correctional Facility (BCF) after he was formally charged for murder of two individuals and for attempted murder of another in the same area.

37-year-old Mosiah Soolal was shot dead outside his Marc residence by an individual known to the family the evening of Sunday, March 15, 2020.

27-year-old, Brad Elibox, was also shot in the process and was said to be fighting for his life at the Victoria Hospital.

A manhunt ensued by both residents and law enforcement officers for the alleged gunman, who fled the scene.

Days later, on Thursday, March 19, 2020, around 5 am during a police operation in Marc, Reuben Mainval, alias Reuben Mangal was arrested.

He was formally charged on Friday, March 20, 2020, for causing the death of Mosiah Soolal on Sunday, in addition for the attempted murder of Brad Elibox.

According to residents of the area, Soolal and Reuben had a disagreement which stemmed over the sale of goats which were stolen a few years ago.

Soolal’s stepfather, 78-year-old Joseph Nicholas was also shot and killed in the process.