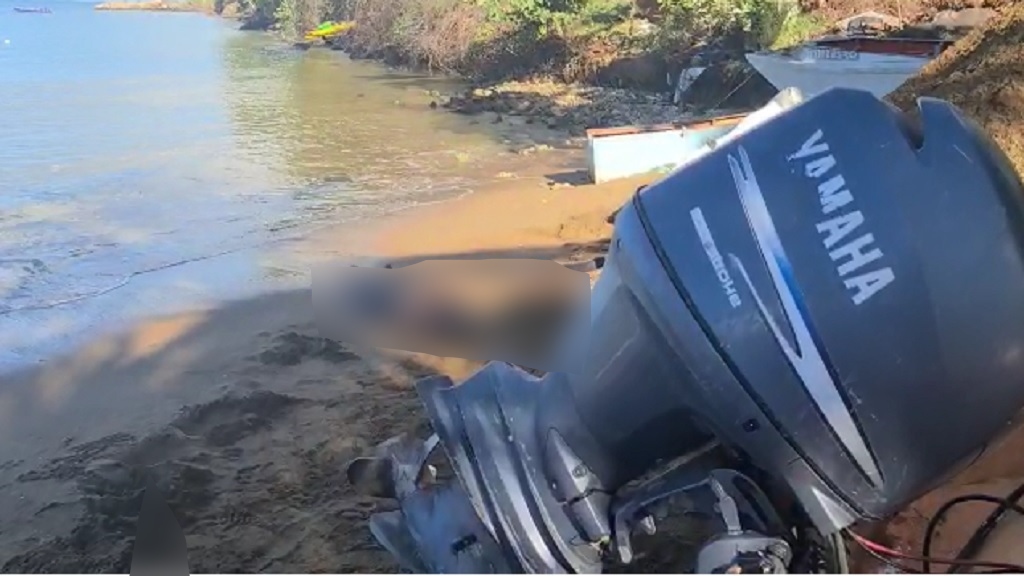 Update: The body of the male individual discovered at Cul de Sac Bay has been identified as Vernand Emmanuel.

The deceased was reportedly in his 60s and was a resident of Ciceron.

He was an outpatient of the Mental Wellness Centre.

A niece of the deceased told Loop News she had just seen her uncle yesterday.

Original story: A gruesome discovery was made Saturday morning as the body of an unidentified male was found at the Cul de Sac Bay.

The discovery was made at approximately 8am.

Details surrounding the situation are still unclear, however, it comes hours after the Marine Unit fished the body of Ti Rocher, Castries resident, Laurena Daniel off the coast of the Ciceron Beach on Friday.

The Marine Unit responded to that incident after being informed by a vessel passing in the area.

No further details at this time.