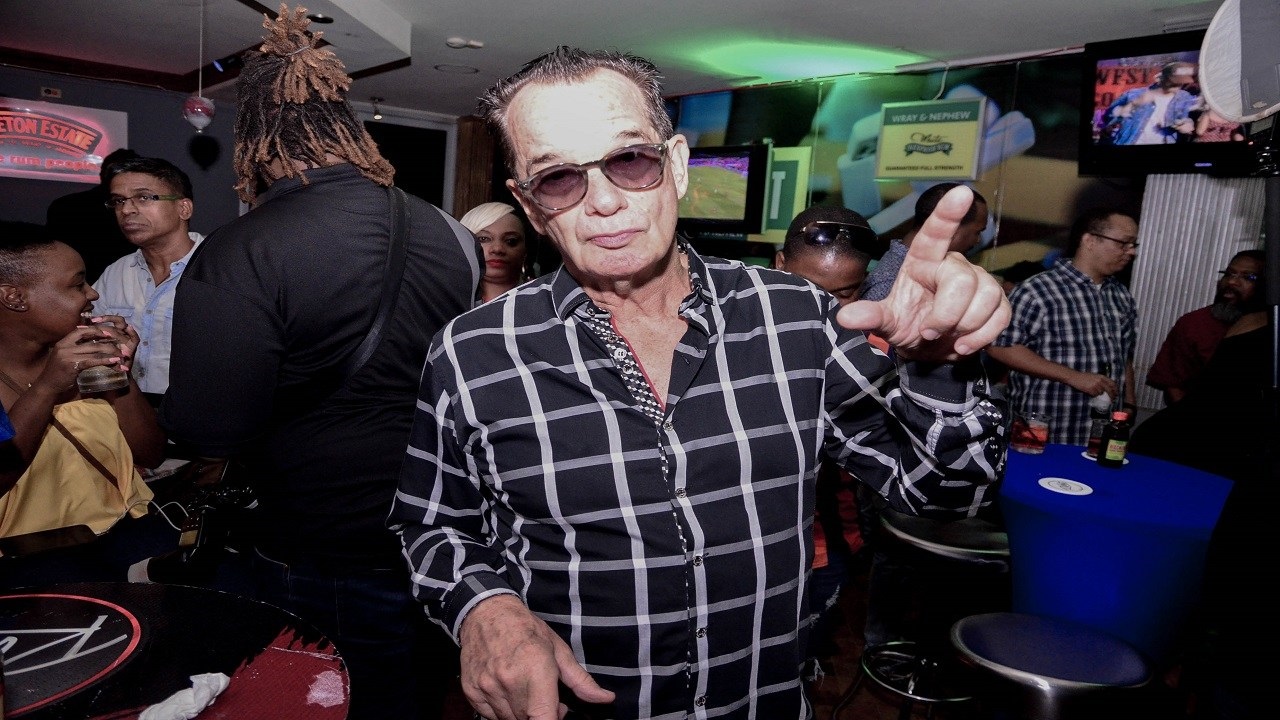 Joe Bogdanovich, chairman and CEO of Downsounds Records, organisers of Reggae Sumfest, is counting on the success of Friday’s virtual staging of 'A Taste Of Reggae Sumfest' to stimulate a massive online audience Saturday night.

According to Bogdanovich, the reception and audience reaction of Friday’s first of two continuous nights of live performances, were better than what organisers had anticipated.

“It was a very big draw in terms of those who watched it at the same time. The accolades are coming in terms of the impact of the show and I am very enthusiastic.

“It went beyond our wildest expectation. I am extremely pleased with the response of the international marketplace,” Bogdanovich said.

The annual Reggae Sumfest, usually held at the Catherine Hall Entertainment Centre, in St James, was cancelled this year because of the the threat of the pandemic coronavirus (COVID-19). The actual event was slated for this week, but the organisers are treating fans to a virtual alternative.

Friday's show, which featured a stellar lineup of veteran and newly established dancehall acts, was a tremendous success, according to the organisers.

Indications are that on Instagram alone, the event had 3.6 million impressions, although only 45,000 watched the event live on the platform. Facebook had up to 60,000 persons watch the event live while the Reggae Sumfest YouTube channel attracted 20,000 live viewers, organisers said.

Bogdanovich said that the audience would have been even bigger had the organisers not spent most of Friday afternoon trying to rectify the event’s website, which crashed about 3pm and wasn’t fixed until minutes before the start of the show.

He said it was the last-minute behaviour of Jamaicans at home and in the diaspora that resulted in the website crashing, as the various activities for those seeking information for the show on the site, were too many.

Bogdanovich believes that the audience on Saturday will increase drastically, with the success of Friday’s event making the rounds. He said his expectation is also based on the calibre of artistes who are expected to perform on Saturday.

“All I can say is that all of the hard work is paying off and this production was out of the box and it was received as such, with enthusiasm and we expect Saturday to be even bigger,” Bogdanovich said.

Dancehall lovers treated with 'A Taste of Sumfest'