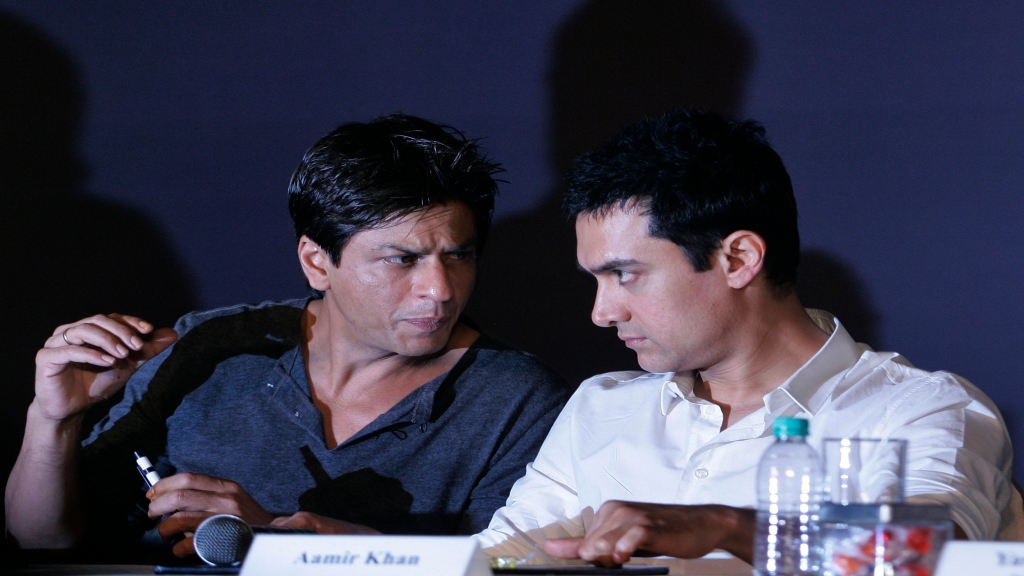 Top Bollywood filmmakers and industry unions have filed a lawsuit against two popular TV news channels, asking them to refrain from "irresponsible, derogatory and defamatory remarks against Bollywood and its members."

The case fuelled months of speculation from news channels who held filmmakers who had rejected Rajput for roles partly responsible for his suicide and accused many Bollywood celebrities of being part of a drug cartel that drove the actor to take his life. An investigation that is looking into alleged drug trafficking in Bollywood is being carried out by India's federal narcotics agency.

Rajput, 34, was found dead in his Mumbai apartment on June 4 in what police said appeared to be a case of suicide. The case is still being investigated.

"These Defendants are conducting and publishing parallel private 'investigations' and effectively acting as 'courts' to condemn persons connected with Bollywood as guilty based on what they claim is 'evidence' found by them," the plaintiffs said in a statement, referring to the two news channels.

The plaintiffs said they sought "redress against the irresponsible, derogatory and defamatory reporting" by the two television news channels and their leading anchors.

Neither channel immediately responded to a request for comment, but Navika Kumar, a senior editor at Times Now, tweeted Monday, "If fighting for justice invites court cases, bring it on."

Experts say television news in India is facing a serious crisis, with debates among commentators becoming increasingly strident and shrill.

India has one of the world’s most vibrant and competitive media environments, with more than 850 news channels broadcast in multiple languages. But over the years, the industry has faced a crisis of credibility. Many powerful television news anchors, known to support Prime Minister Narendra Modi and his right-leaning administration, often indulge in rancorous and chaotic debates in which shouting, screaming and name-calling have become staples.

The media hysteria reached its zenith in Rajput's case. Stories about the actor's death side-lined other critical issues, such as India's stalling economy, the government's coronavirus response and growing hostilities with China over a border dispute.

The result was a surge in ratings for some TV channels.

The allegations were denied by Republic TV but led to some Indian advertisers taking never-before-seen measures.

Automobile giant Bajaj Auto and Parle Products, India's biggest biscuit maker, said they were pulling advertising from news channels that endorsed toxicity and hate-mongering. The companies did not name the channels, but the move was widely cheered on Indian social media.

Abhinandan Sekhri, the co-founder of media critiquing website Newslaundry, said most of India's TV channels had morphed into "reality shows."

"There will be repercussions if you do demonstrably false reporting," Sekhri said. "It's about time advertisers took a stand and withdrew their brands from TV channels that thrive on false information and toxic content."