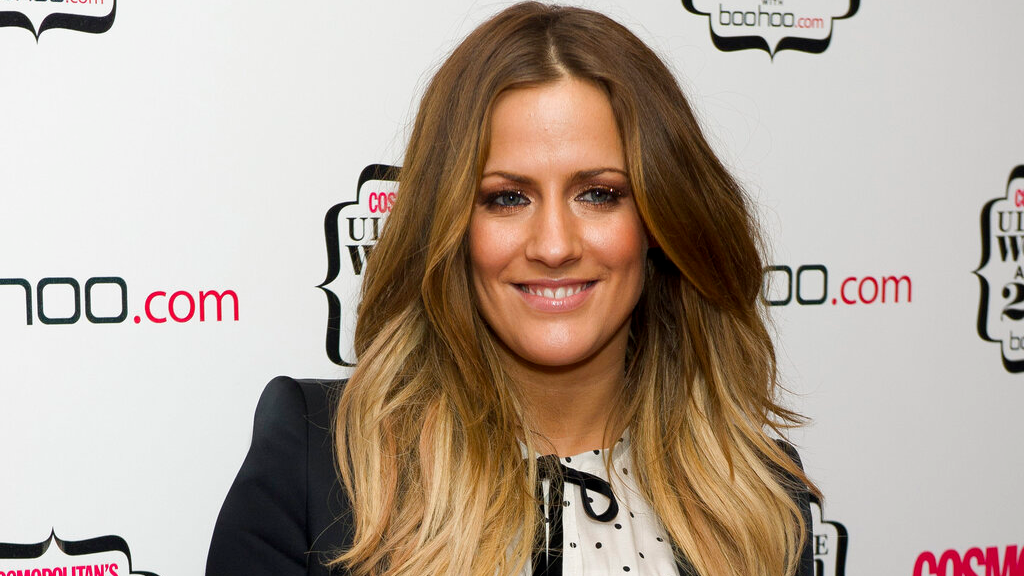 The boyfriend of Caroline Flack, the British TV host for the controversial reality show “Love Island,” said Sunday that his “heart is broken" at her death as criticism swelled at her treatment by some British media.

Flack, 40, was found dead Saturday at her home in east London after taking her own life, according to a family lawyer. Flack hosted “Love Island” from its launch in 2015 before stepping down last year after being charged with assaulting her 27-year-old boyfriend, Lewis Burton.

Flack denied the charge and was to stand trial next month. She was also not allowed to have any contact with Burton. He objected to that bail restriction and did not want Britain's Crown Prosecution Service to go ahead with the trial.

Over the past few months, Flack had been the focus of several negative articles and was trolled across social media for the assault charge. On Sunday, the story of her suicide dominated the front pages of British newspapers.

Beside a picture of them together, Burton said on Instagram that he was in “so much pain."

He added: “I promise I will ask all the questions you wanted and I will get all the answers nothing will bring you back but I will try make you proud everyday.”

Britain's ITV network, which broadcasts “Love Island," said in a statement that “everybody at ‘Love Island’ and ITV is shocked and saddened by this desperately sad news.”

The sixth season of the show is currently airing. A “Love Island” highlights episode titled “Unseen Bits” was pulled from its scheduled broadcast on Saturday evening on ITV2 after Flack's death was announced.

The next new “Love Island” episode is scheduled to air Sunday. The network did not indicate if it will still broadcast it.

“Love Island” puts young, attractive contestants in a tropical paradise, where they must pair up or risk being exiled. Critics claim the program places vulnerable young people under intense scrutiny and pressure, which is magnified by blanket coverage of the show by tabloids and TV talk shows. Two former “Love Island” contestants, Sophie Gradon and Mike Thalassitis, died by suicide in 2018 and 2019.

Until her arrest, Flack enjoyed a meteoric career rise after co-hosting Saturday morning children's television shows. She also hosted companion shows to the popular ITV programs “I'm A Celebrity ... Get Me Out of Here!” and “The X-Factor.”

Flack's career blossomed further after she won the BBC show “Strictly Come Dancing” in 2014, the British version of “Dancing With The Stars.” While hosting “Love Island,” Flack made her West End stage debut in 2018, playing Roxie Hart in the musical “Chicago.”

Her death led to a flood of tributes from fellow TV hosts and criticism of her treatment by the media. The Sun tabloid, for example, removed negative online articles about her soon after her death was announced.

Talent agent Jonathan Shalit told BBC radio that Flack received "more negative press than a terrorist or a paedophile" over the trial.

"These people might be famous, but they're still vulnerable individuals," Shalit said.

US Congressman Elijah Cummings has died