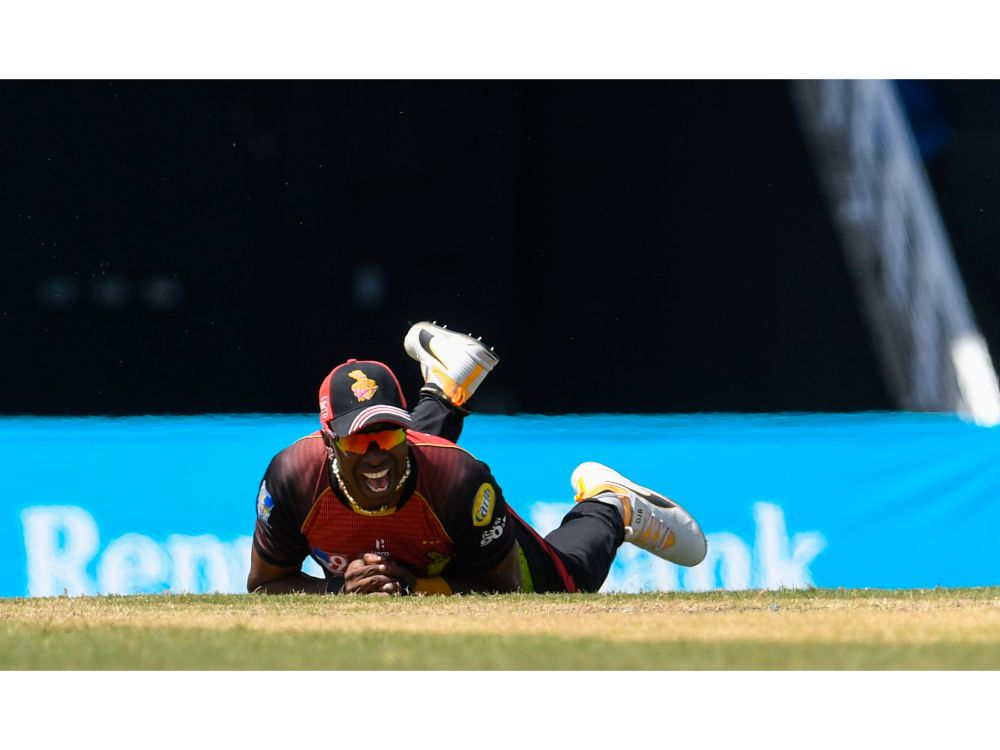 Bravo will be in action for the CSK in the opening match of the 2020 IPL against Mumbai Indians at Abu Dhabi.

Speaking to ESPNCricinfo, the West Indies was asked what new trick he learned during the break from cricket.

Bravo, who bowled 32 overs in the recently concluded Caribbean Premier League, taking nine wickets at 26.66, replied: "I developed a new slower ball, so I'm looking to use it in the IPL."

Bravo, who has a repertoire of slower deliveries in his armory, did not give any further hints about the new delivery.

The Chennai Super Kings all-rounder also defended his record as a death-bowler.

Asked what's the biggest misconception about him as a T20 player, Bravo replied.

"A lot of people think I'm not a good death bowler. That's wrong.".

Bravo joined the Chennai Super Kings in 2011 and served the team until 2015, when the team was hit with a two-year suspension.

He said his innings of 67 against the Mumbai Indians in 2018, on CSK's return from suspension, was his best performance in the IPL.

Bravo said the team he is looking forward to seeing in the upcoming IPL tourament is Kieron Pollard's Mumbai Indians.

Bravo believes's CSK's biggest strength is experience.and he wants to break his own record, of the most wickets in a single season.

The Chennai Super Kings have won the IPL title on three occasions (2010, 2011 and 2018) and Bravo was involved in all three title-winning runs.